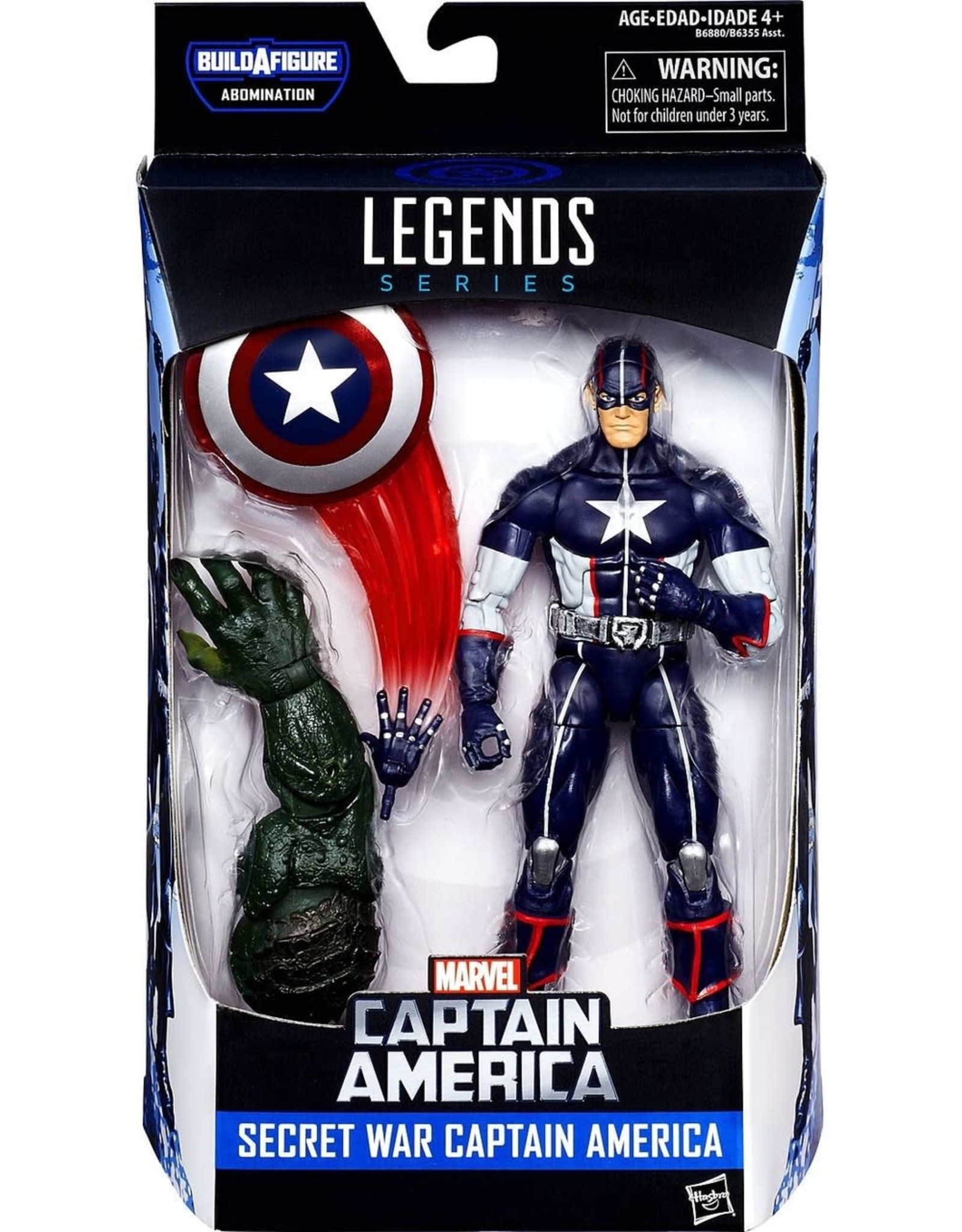 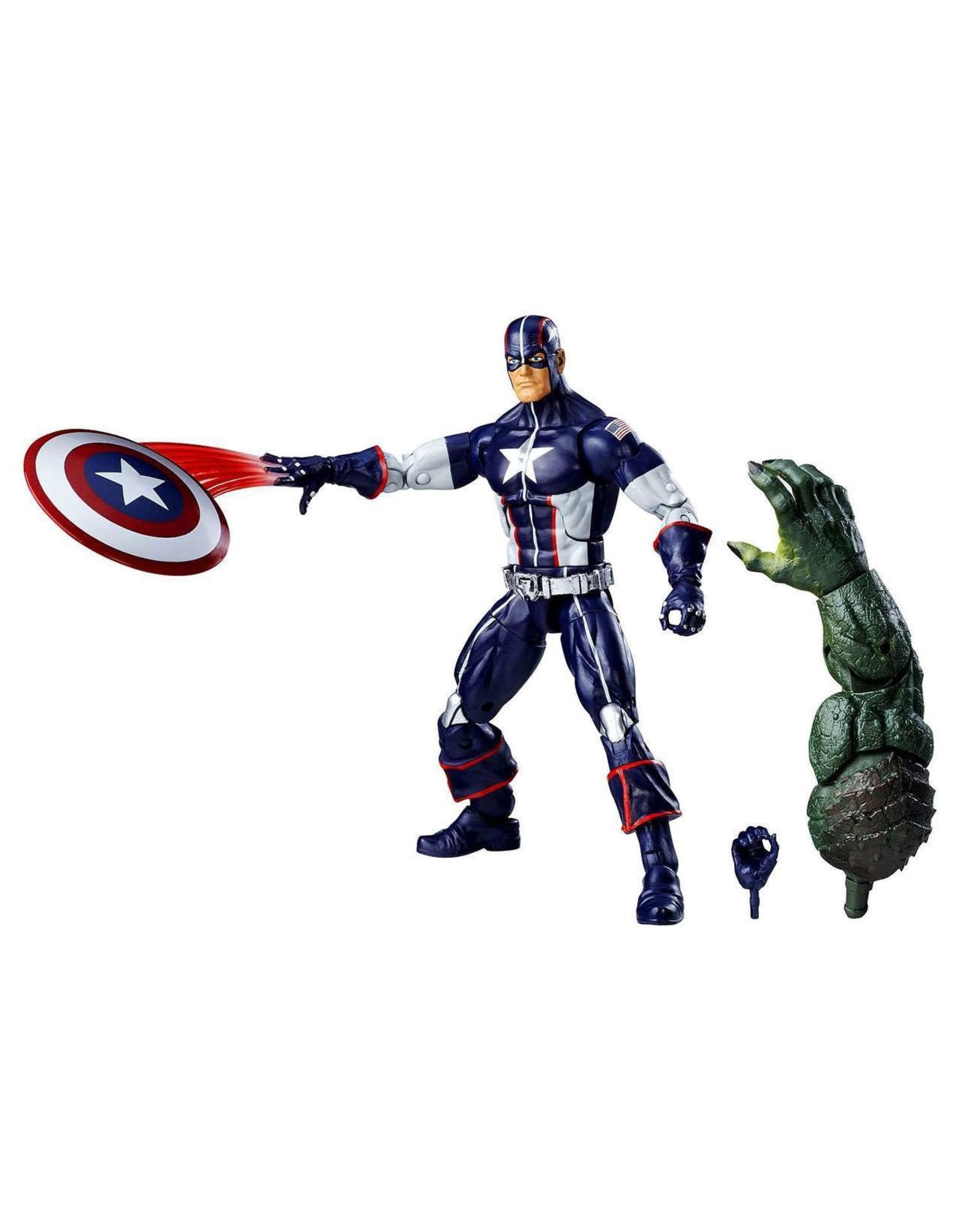 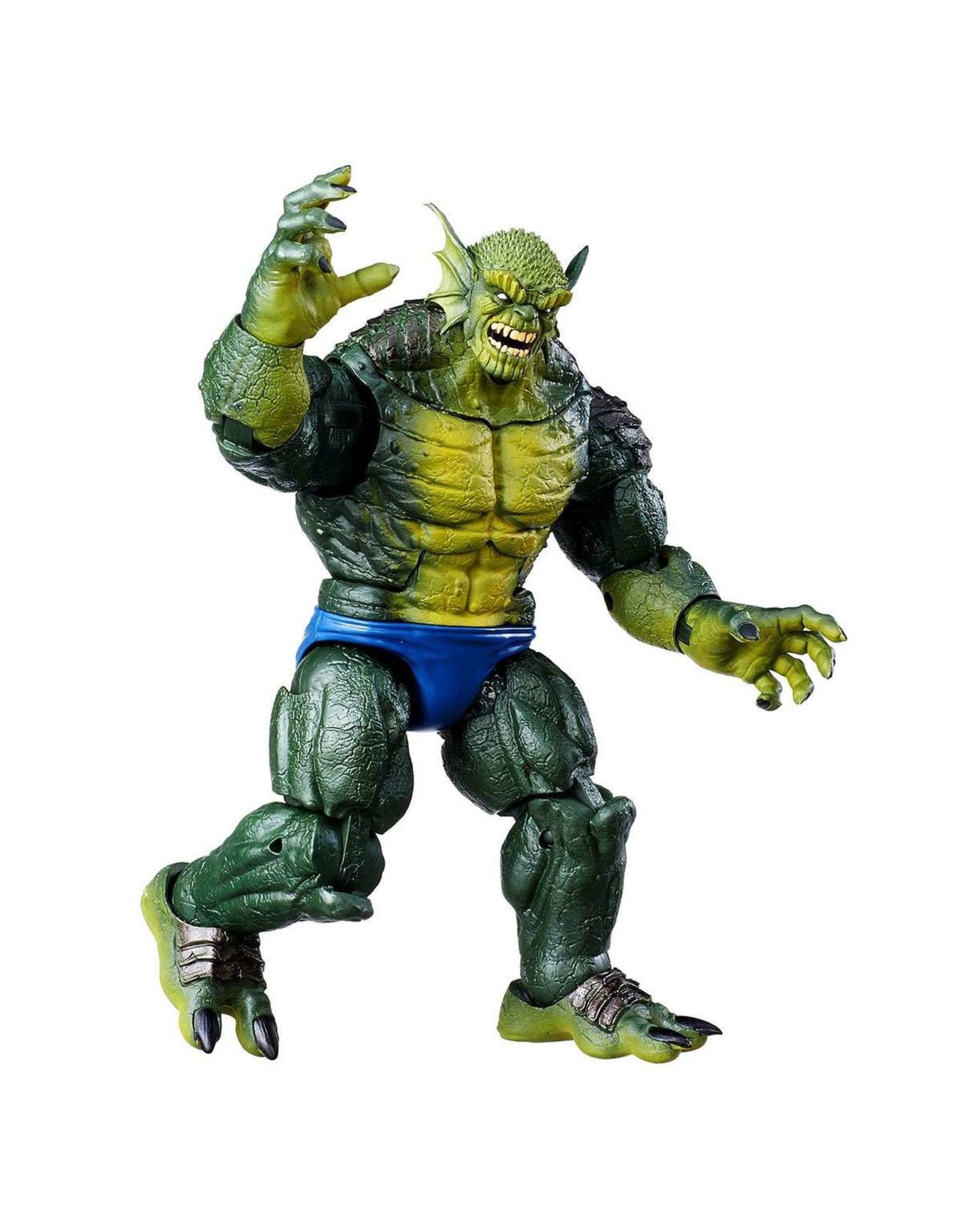 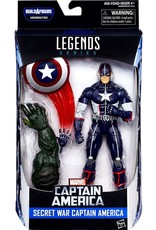 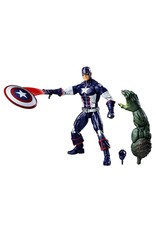 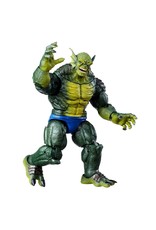 Recruited by Nick Fury for an undercover mission, Captain America serves S.H.I.E.L.D. in the pursuit of justice.

With the Marvel Legends Series, both kid and adult Marvel fans can start a legendary collection of comic- and movie-based Marvel characters.

This 6-inch Secret War Captain America figure is highly articulated and features a comic-inspired design, making it another epic addition to the Marvel Legends Series.

Each figure in the series comes with an Abomination Build-A-Figure part.

Add to wishlist / Add to compare / Print
By using our website, you agree to the use of cookies. These cookies help us understand how customers arrive at and use our site and help us make improvements. Hide this message More on cookies »