Funko Pop is a line of collectibles that are inspired by pop culture characters represented as stylized vinyl figures and bobbleheads. As we all know, Funko Pop Figures has taken the world of toy collection by storm, but like any other success story, the company also started from humble beginnings.

In 1998, Mike Baker founded the company intending to bring back nostalgic toys in action along with the rise of technological advancements and electronic games, taking a big chunk of attention from physical toys. Big Boy Bobblehead was the very first vinyl figure ever created by the company, referring to the mascot of a restaurant named Bob's Big Boy.

Despite the new management, Funko's vision and role in the toy industry have remained grounded. Although these collectible figures are marketed primarily toward children, teenagers and even adults can help but feel nostalgic for their pop culture-inspired vinyl figures.

Fans began to immerse through their wide variety of collectibles that feature modern and classic characters from television shows, movies, sports, and more. Basically, anything related to pop culture has the potential to be featured as Pop Vinyl Figure.

How did they get so popular?

Funko Pop is unique because they limit the production of some figures, making them even more valuable for collectors because of their rarity. The anticipation and creativity delivered by Funko have led them to be at the forefront of the toy collection industry.

Indeed, Funko's ability to connect through various interests and hobbies by creating pop-culture-inspired figures has led them to where they are now as a company. Furthermore, their consistency and ability to preserve the quality of their figures as they scale is a massive achievement for them.

They are well known for creating collectibles inspired by the classics such as Marvel, DC Universe, Pixar, Sports, Star Wars, Disney, and others.

Where to Buy Funko Pop?

Big Bang Toys proudly informs everyone that we are providing a wide selection of Funko Pop figures for everyone to collect. Our passion is to offer easy access to some of the most exclusive figures and give you the convenience of finding whatever Funko Pop figure you are looking for. These collectibles are perfect for adding to your collection, gifts for a friend, and more. Get ready to immerse yourself in the most nostalgic pop-culture figures, and come check out our collection online here at Big Bang Toys today! 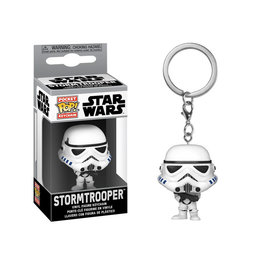 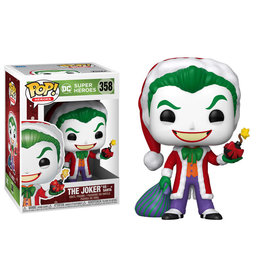 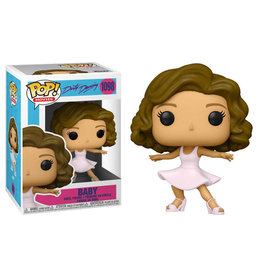 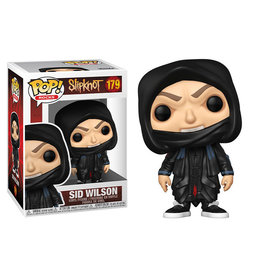 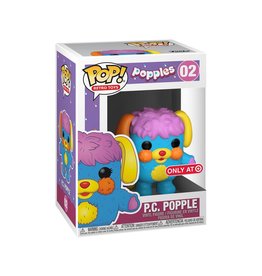 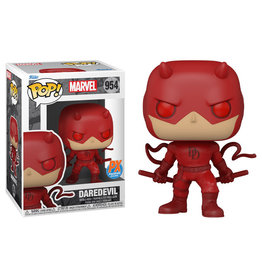 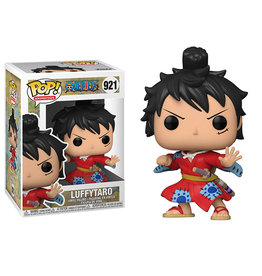 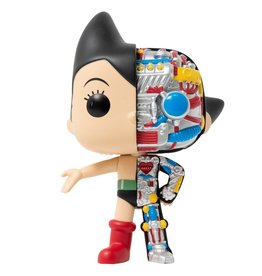 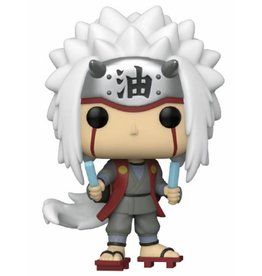 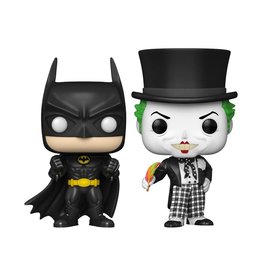 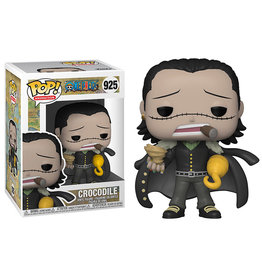 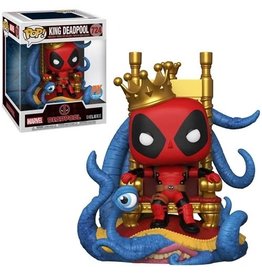 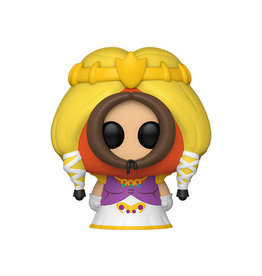 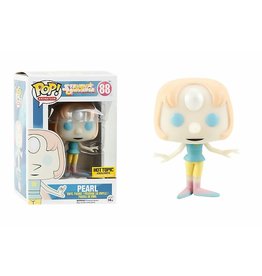 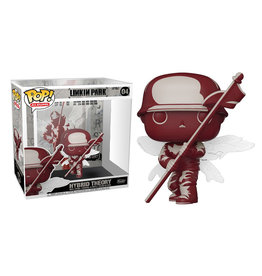 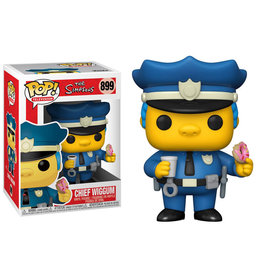 $11.99
By using our website, you agree to the use of cookies. These cookies help us understand how customers arrive at and use our site and help us make improvements. Hide this message More on cookies »