TMNT Action Figures are based on the hit original comics introduced by Kevin Eastman and Peter Laird called Teenage Mutant Ninja Turtles. It all started in 1984 as the first teenage mutant ninja turtles comic book was released and became one of the most famous cartoon characters ever. With an overwhelming fanbase and support, the TMNT has made its way to have its own television series, which garnered even more fanatics. 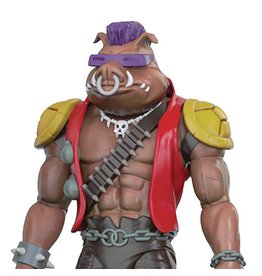 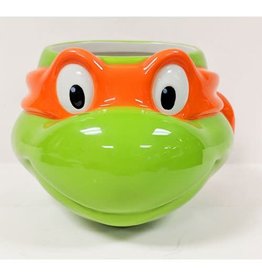 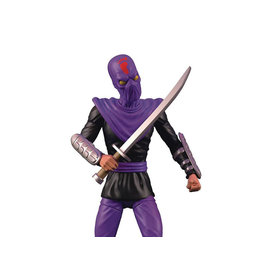 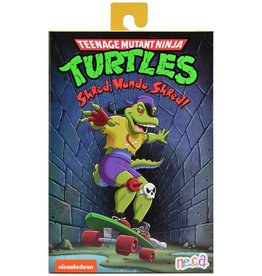 $59.99
By using our website, you agree to the use of cookies. These cookies help us understand how customers arrive at and use our site and help us make improvements. Hide this message More on cookies »