Most of you may know Transformers from the 2007 hit movie starring Shia LaBeouf and was directed by Michael Bay and five other sequels. However, Transformers started way back in the 1980s as an American animated television series and has gained traction from its fanbase. Four Decades later, Transformers remains relevant and a sensation for passionate collectors as they have one of the most remarkable sets of figures you'll ever see. Here at Big Bang Toys, we've made it possible for you to find and collect some of your favorite Autobots and Decepticons from the hit series Transformers. These premium deluxe action figures will allow you to replicate your favorite scenes and unleash their unique capabilities to their full potential. Transformers Actions Figures is highly valued in the collectible industry as they have an excellent narrative and iconic figures. Browse our endless selection of transformer figures online at Big Bang Toys today! 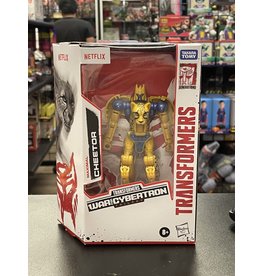 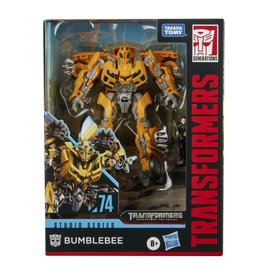 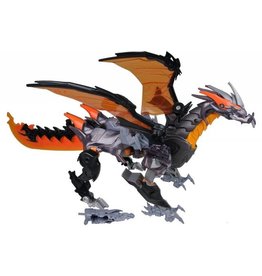 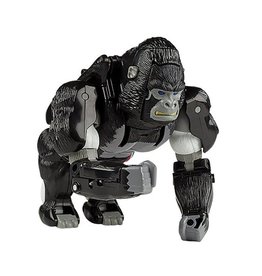 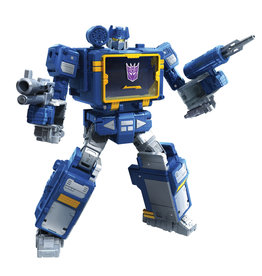 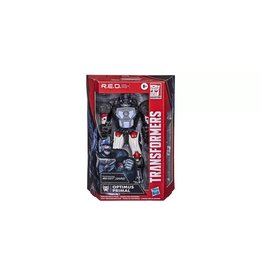 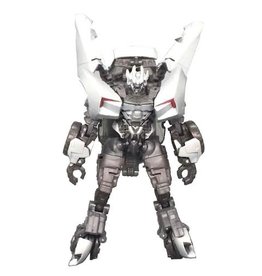 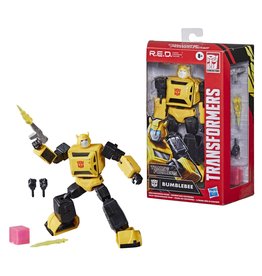 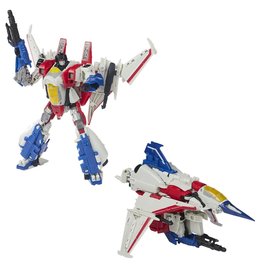 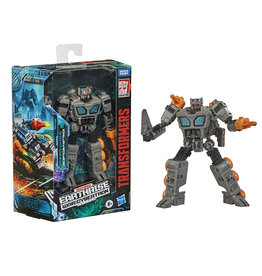 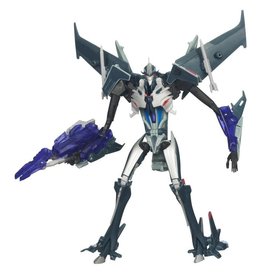 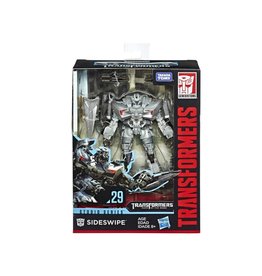 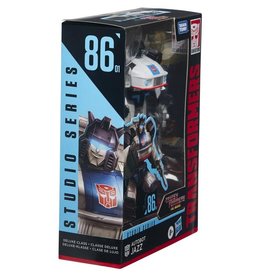 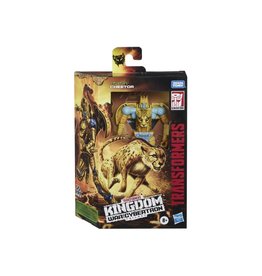 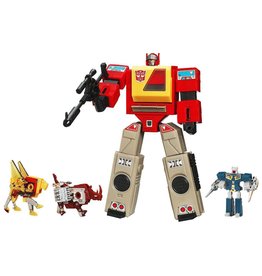 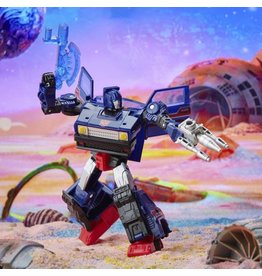 $26.99
By using our website, you agree to the use of cookies. These cookies help us understand how customers arrive at and use our site and help us make improvements. Hide this message More on cookies »