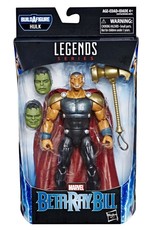 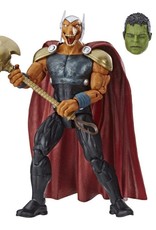 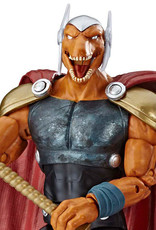 After being released from suspended animation, Beta Ray Bill is transformed by a mystical enchantment on Mjolnir that grants him the powers and costume of Thor.

With over 80 years of comic book history, Marvel has become a cornerstone of fan collections around the world. With the Marvel Legends Series, fan favorite Marvel Comic Universe and Marvel Cinematic Universe characters are designed with premium detail and articulation for top-of-the-line poseable and displayable collectibles. From figures to vehicles to premium roleplay items, the Marvel Legends Series offers elite character-inspired product for Marvel fans and collectors.

This item is pre-owned and has minor shelf wear and thus is not able to be returned / exchanged. 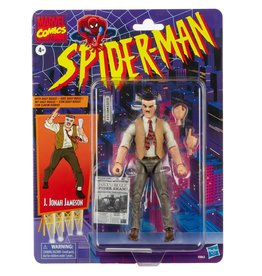 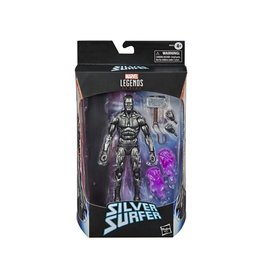 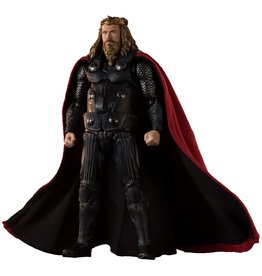 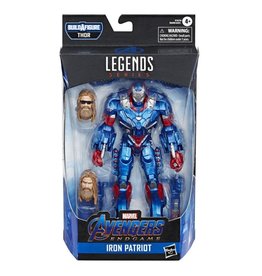 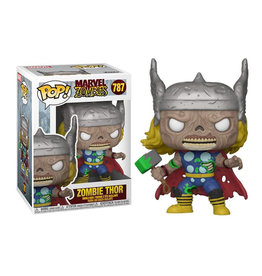 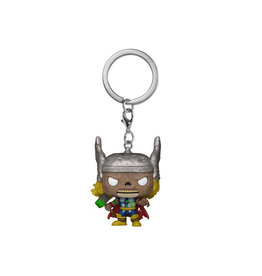