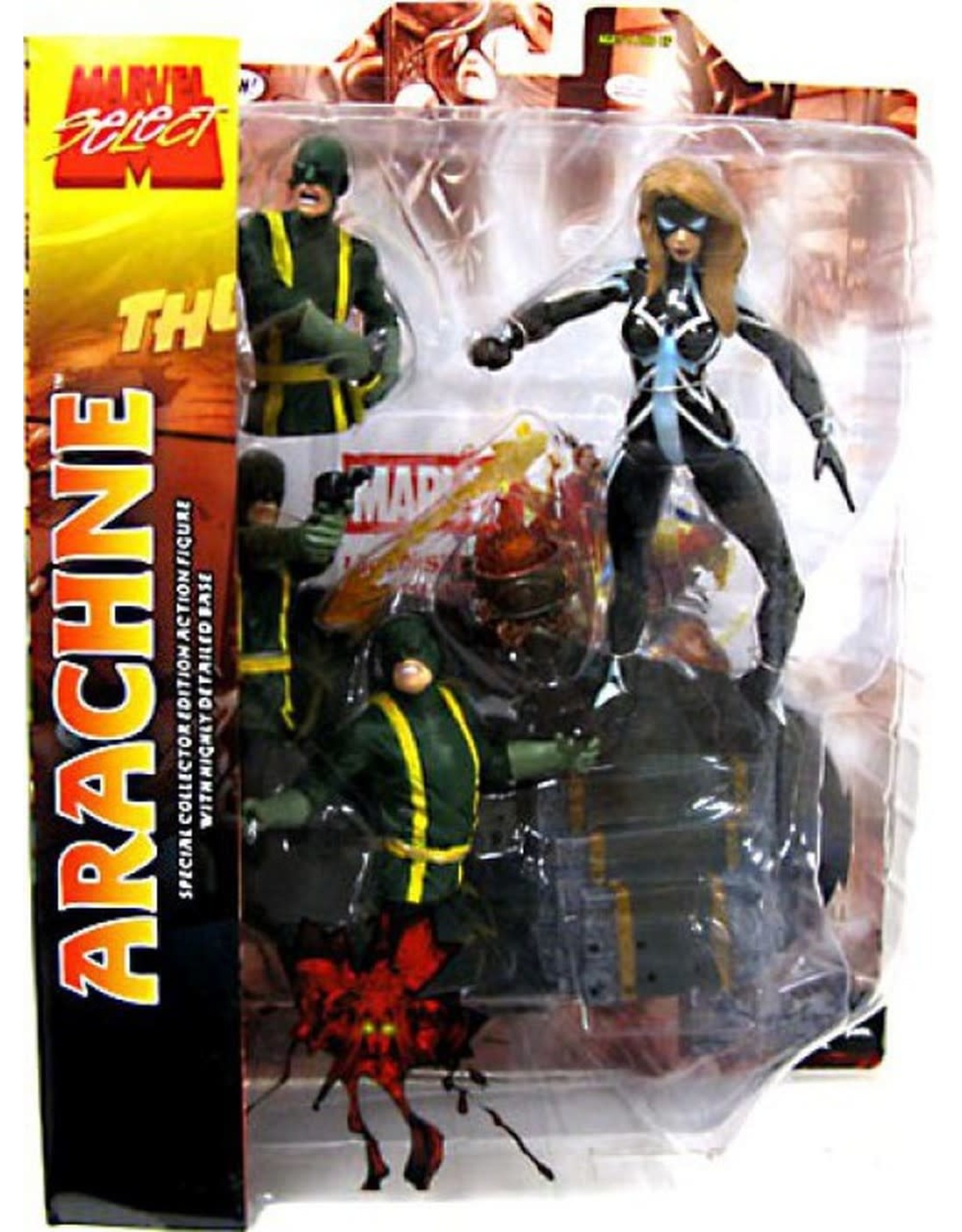 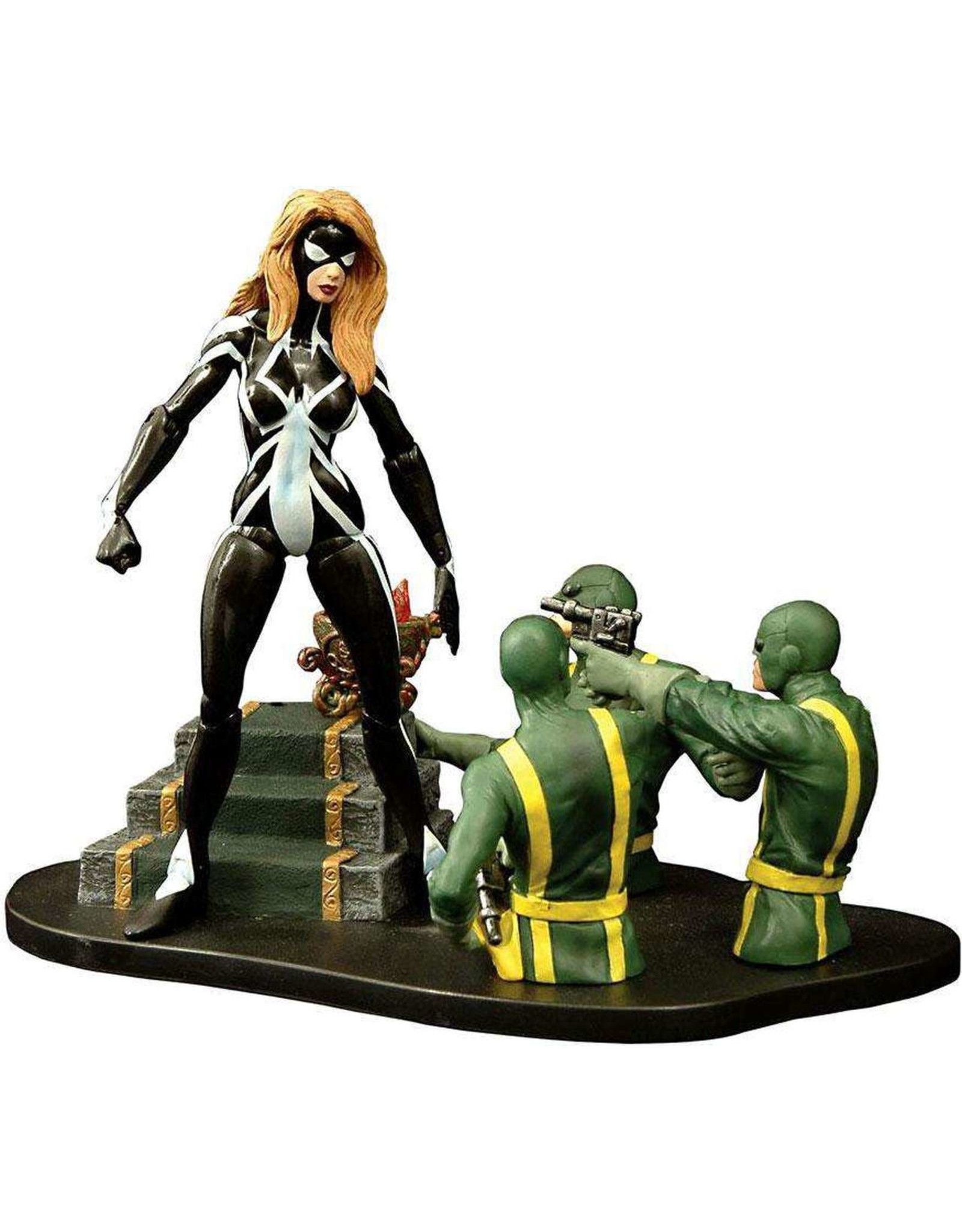 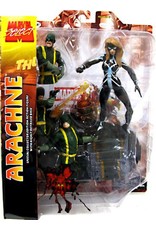 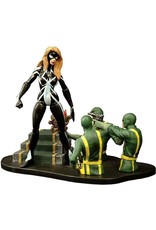 Omega Flight Arachne measures 7" tall, and is accompanied by a staircase diorama complete with a trio of HYDRA operatives. Arachne is a repaint of Marvel Select Spider-Woman, and features articulation at the shoulders, wrists, hips and ankles. Arachnes sleek black costume is decorated with a large white-silhouetted spider with protracted appendages that travel the length of her extremities. Capable of clinging to vertical surfaces, Arachne is imbued with heightened strength, reflexes and agility; her psionically-based power allows her to generate psi-webbing. After being revealed to have secretly worked to undermine the Superhuman Registration Act, and in order to offset pending charges against her, Arachne joined the superhero manifestation of Omega Flight; subsequent to a battle against the Wrecking Crew, Arachne elected to remain a part of the team. 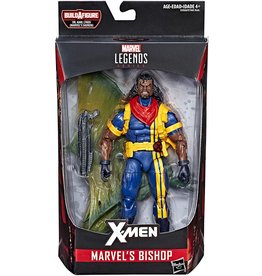 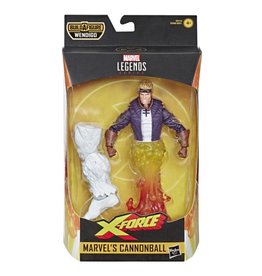 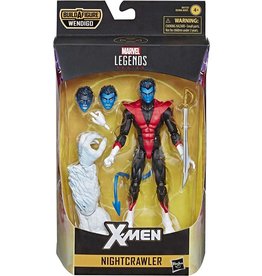 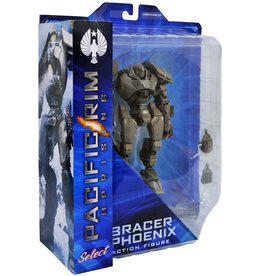 The globe-spanning conflict between otherworldly monsters of mass destruction and the human-piloted super-machines built to vanquish them was only a prelude to the all-out assault on humanity in Pacific Rim Uprising.
Pacific Rim: Uprising Bracer Phoenix Action Figure
$29.99 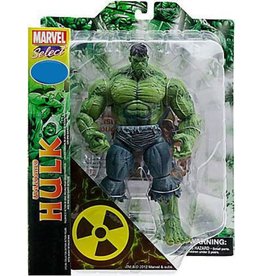 When Dr. Bruce Banner bravely rescued a teenager from a bomb test, a massive dose of gamma radiation transformed the scientist's DNA. If Bruce loses his temper, the hidden, adrenaline-fed hero in his genes awakens! Relentlessly pursued by those who want
Marvel Select Unleashed Hulk Exclusive Action Figure
$34.99 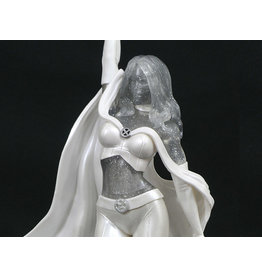 Try to keep your mind clear when you look at this sculpture of the X-Men's resident Femme Fatale, Emma Frost! Depicting the powerful telepath in her rock-hard diamond form, this approximately 12-inch tall statue features detailed sculpting and paint appli
Add to cart
Marvel Gallery Comic X-Men Emma Frost Statue
$42.99
By using our website, you agree to the use of cookies. These cookies help us understand how customers arrive at and use our site and help us make improvements. Hide this message More on cookies »