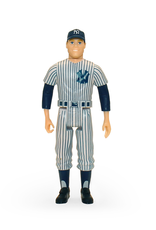 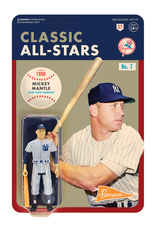 Play ball! Super7 is proud to collaborate with Major League Baseball on a collection of 3.75” ReAction Figures honoring some of baseball’s most beloved and historic players.

“The Mick” remains one of baseball’s greatest offensive players from his 17 seasons with the Yankees. He was a 15-time All-Star, a 3-time AL MVP, a 4-time AL home run leader, as well as having a Triple Crown season in 1956 when he led the AL in batting average, home runs, and RBIs. Mickey Mantle was inducted into the Baseball Hall of Fame in 1974. 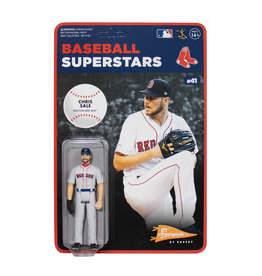 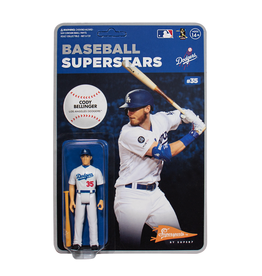 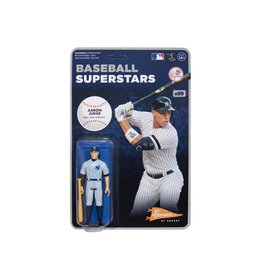 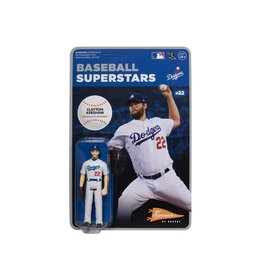 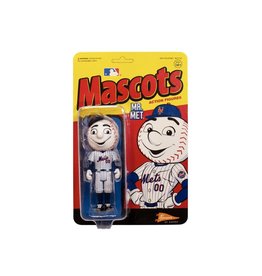 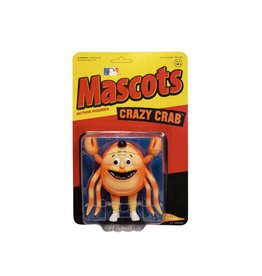 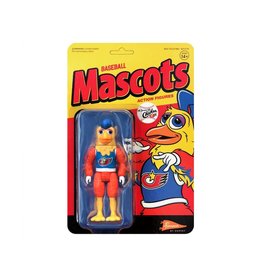 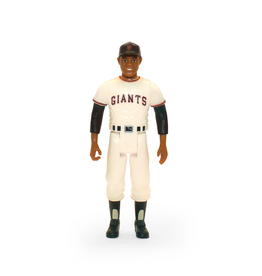