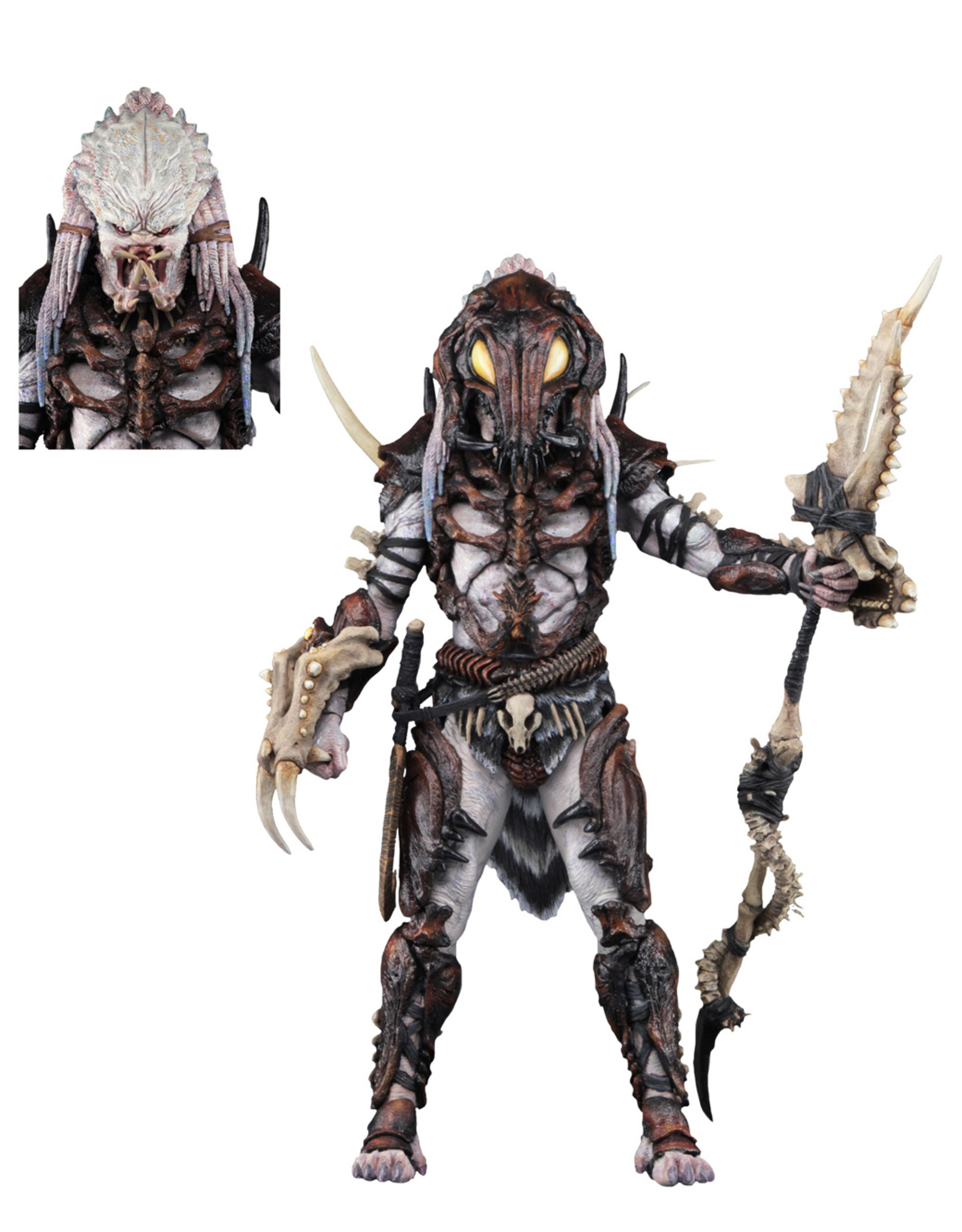 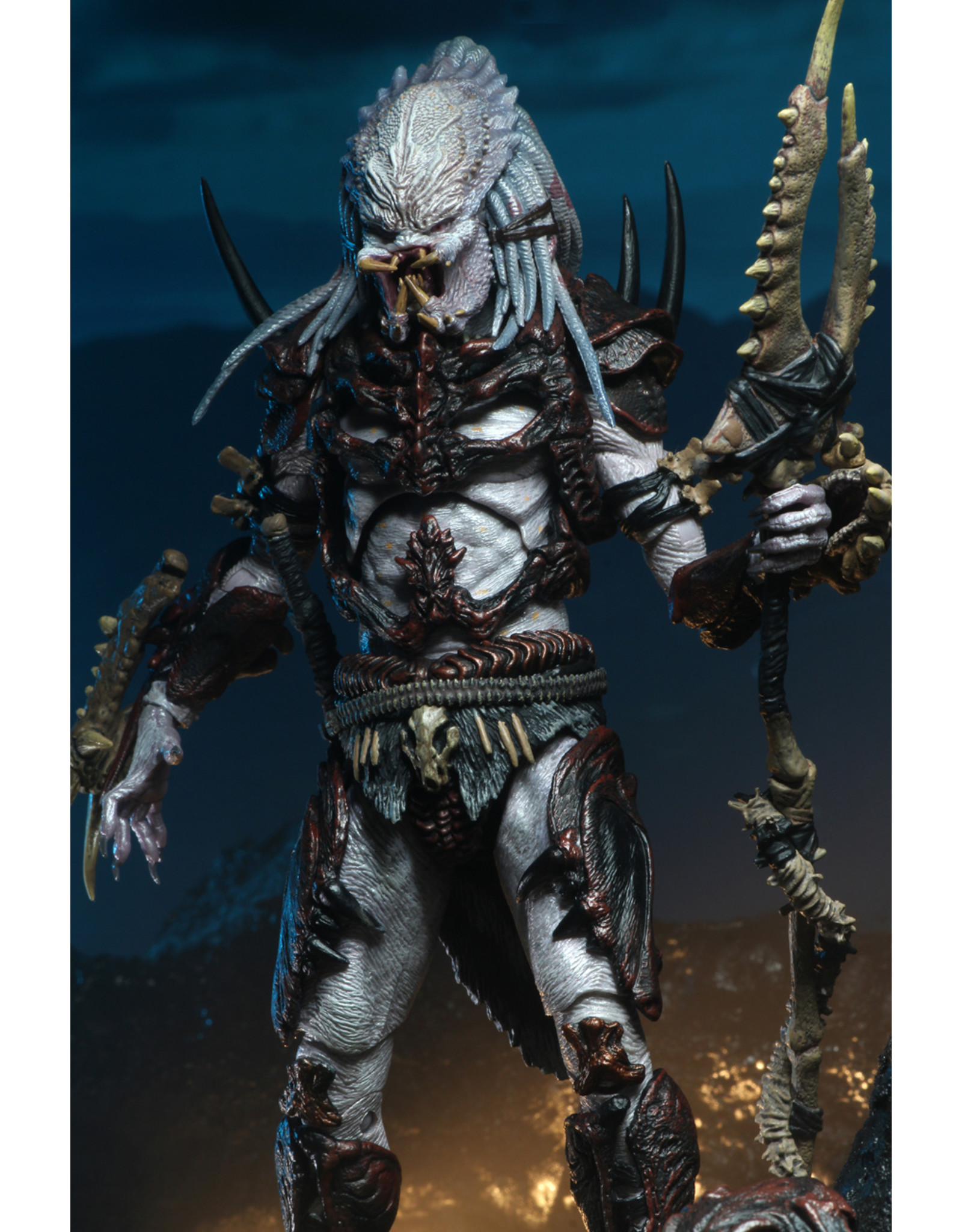 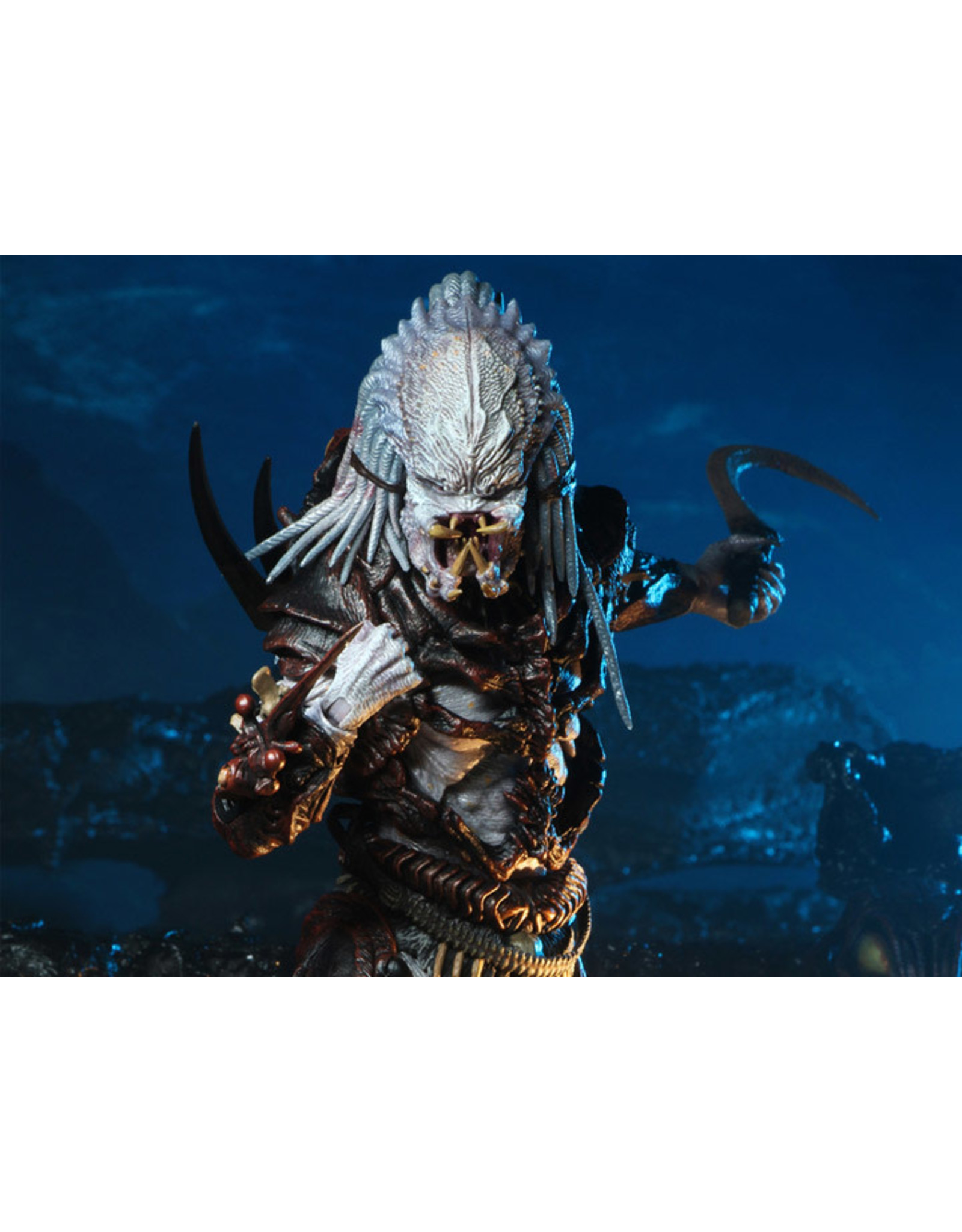 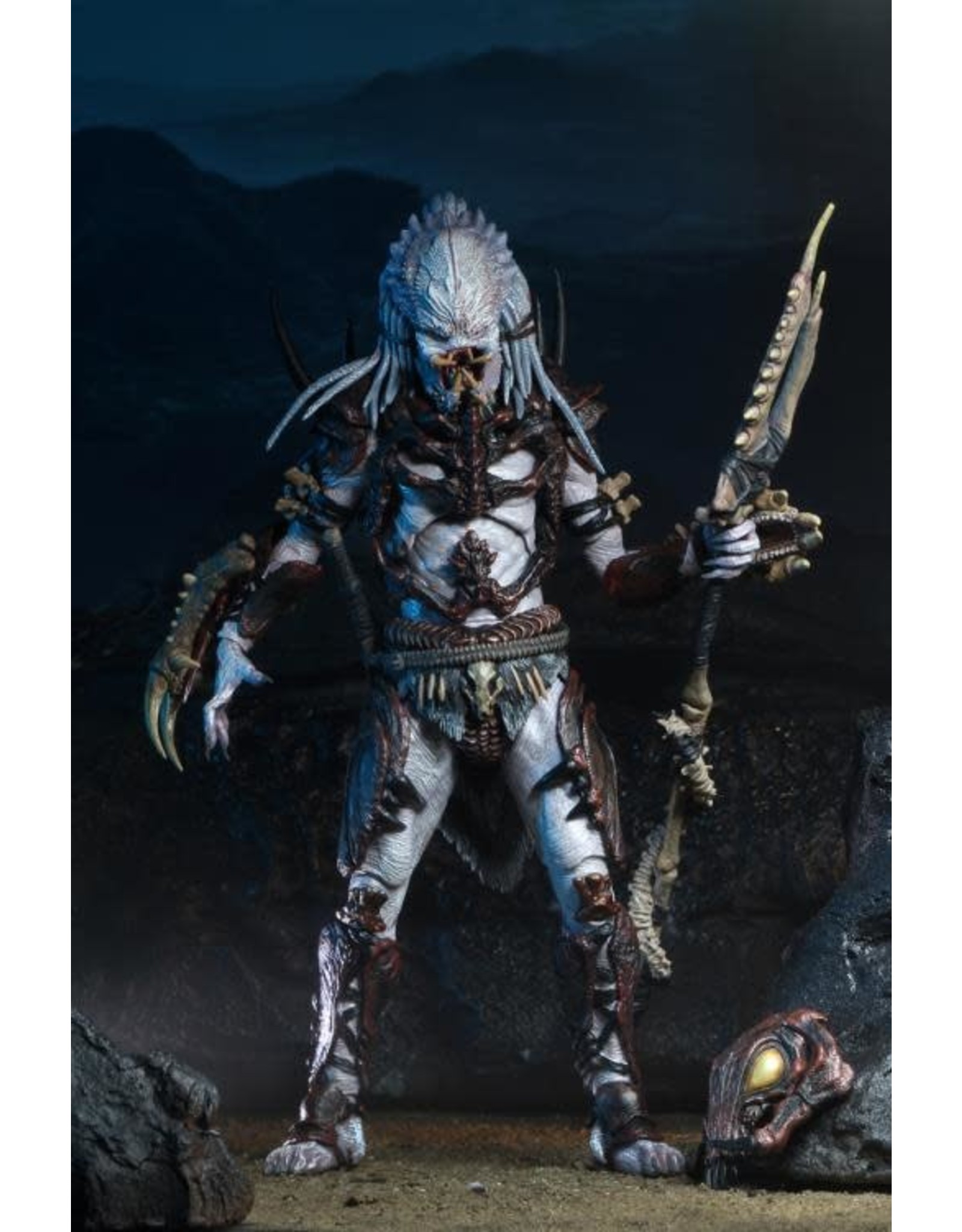 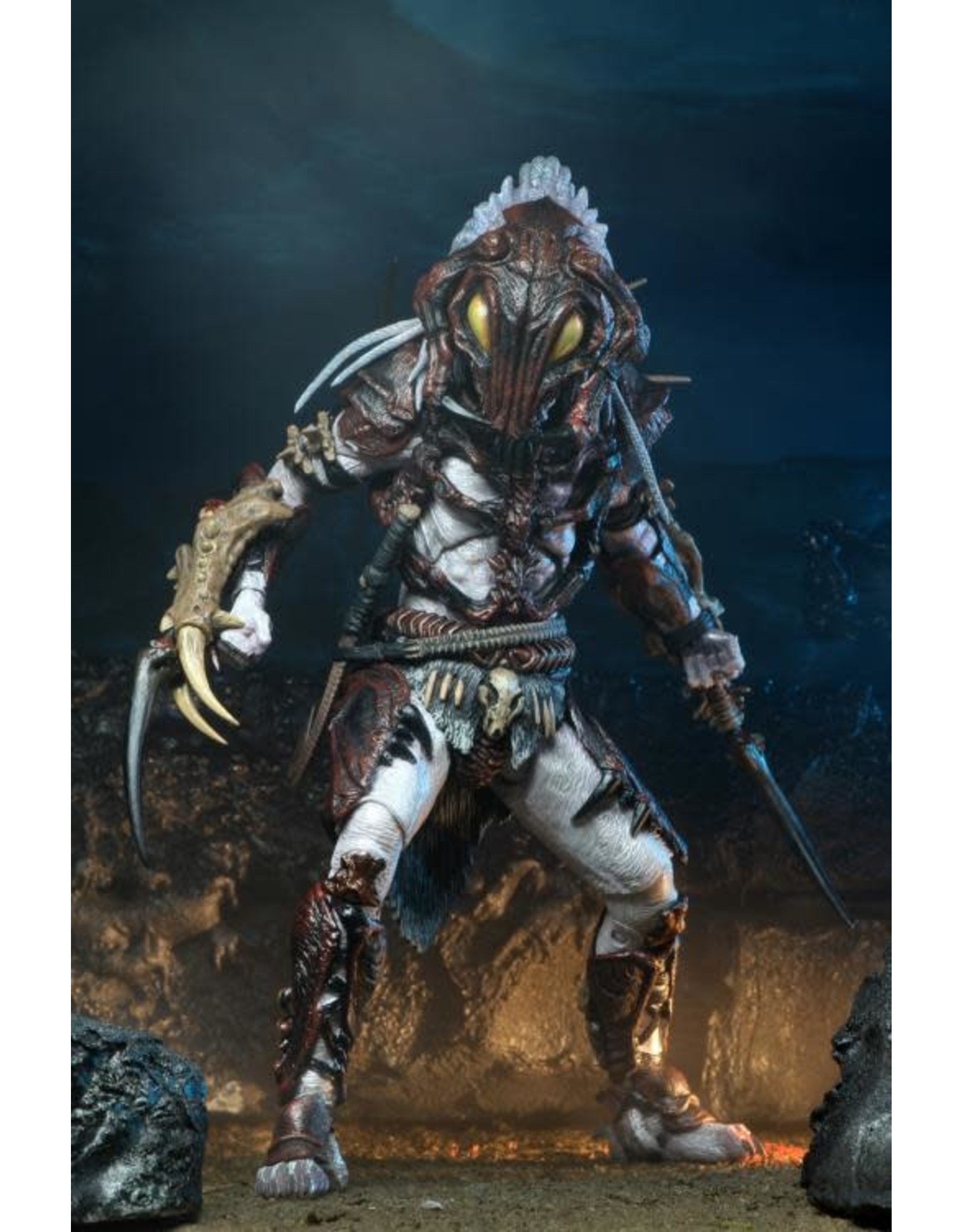 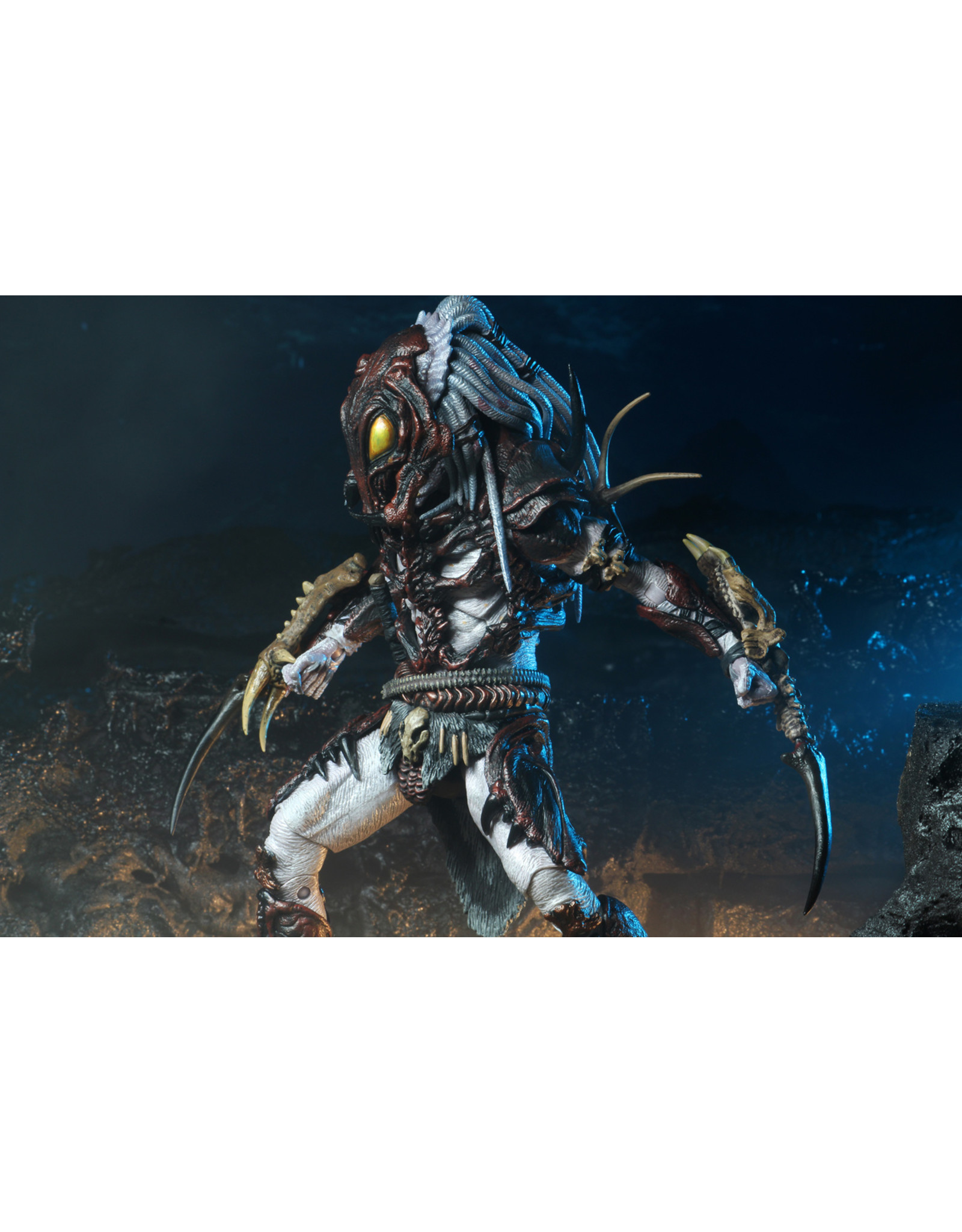 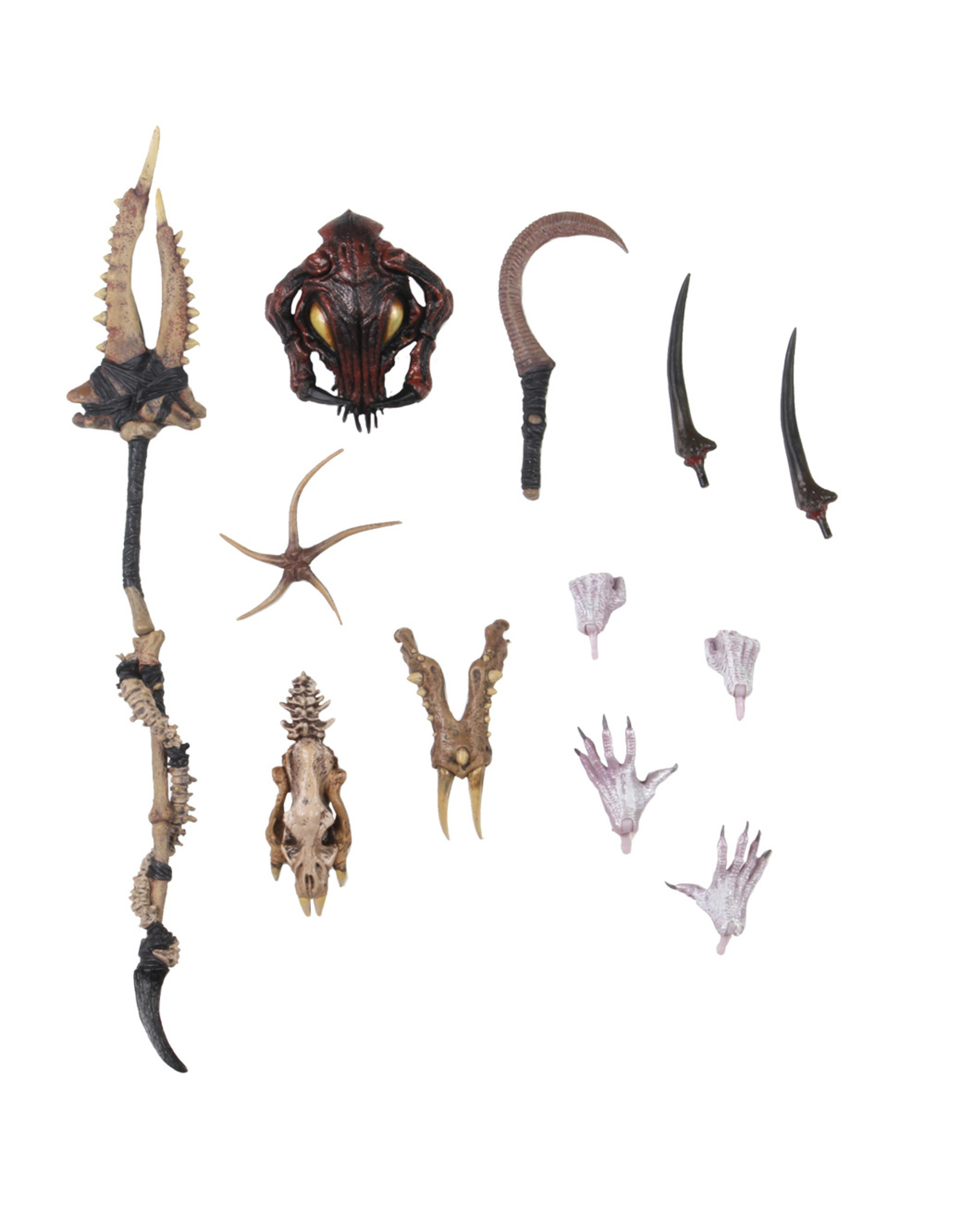 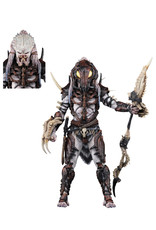 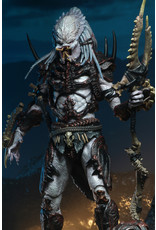 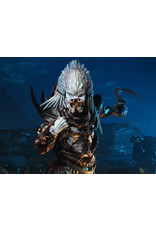 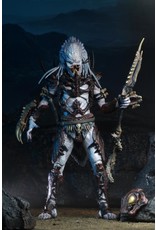 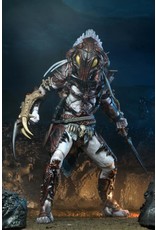 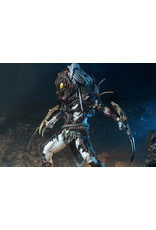 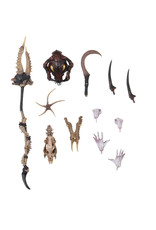 In place of the traditional tech, gadgets, and armor worn by other yautja, the Alpha’s attire takes on a more insect-like appearance; a subtle homage to the original 1987 Predator design. Standing at 8” tall with over 30 points of articulation, the Ultimate Alpha Predator is an entirely new sculpt kitted out with an array of accessories including a removable mask, hook, gauntlets, and 3 pairs of interchangeable hands. Classic Predator weapons such as the wrist blades, staff, and shuriken, have been reimagined to fit his unique theme. 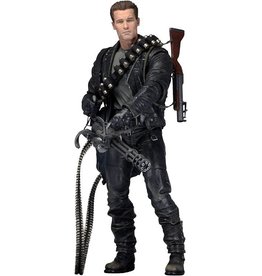 Imposing, chilling, deadly... There are so many ways describe the T-800 from Terminator 2: Judgment Day, but we're about to add another - Ultimate.
This definitive collector's version of the machine from the future comes is based on the 1991 film and fea
Terminator 2: Judgement Day Ultimate T-800 Figure
$39.99 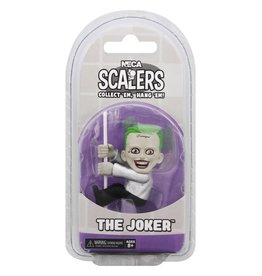 Hang 'em from the headphones, attach 'em to cables. These cute minis add a dose of cool to anything they can fit their little hands around.
Add to cart
Scalers - Suicide Squad Joker
$5.99 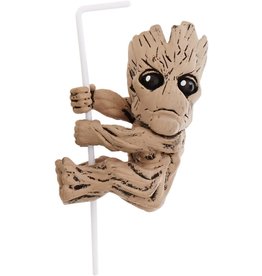 Hang 'em from the headphones, attach 'em to cables. These cute minis add a dose of cool to anything they can fit their little hands around.
Add to cart
Scalers - Guardians of the Galaxy Groot
$5.99 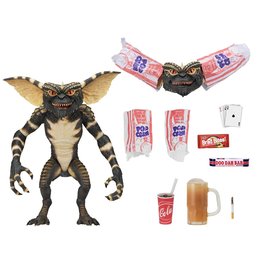 To honor the first appearance of a Gremlin in our Ultimate line, NECA has completely re-sculpted the original 1984 Gremlin body!

Any fans of the Gremlins movies knows the rules: keep them out of sunlight, don’t get them wet, and never feed them after m
Gremlins – 7” Scale Action Figure – Ultimate Gremlin
$32.99 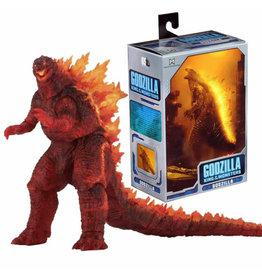 NECA is thrilled to present another figure from the new Godzilla: King of the Monsters movie! Based on the monsters on-screen appearance in this sequel to the 2014 Godzilla movie, this version of Godzilla features burning paint deco and is fully poseable,
Godzilla: King of Monsters Burning Godzilla 12" Action Figure
$45.00 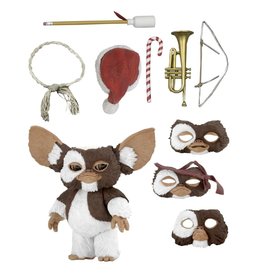 It’s Gizmo’s first appearance in our Ultimate line!
Any fans of the Gremlins movies knows the rules: keep them out of sunlight, don’t get them wet, and never feed them after midnight. Follow them and you’ll have a cute and friendly little Mogwai, like th
Gremlins – 7″ Scale Action Figure – Ultimate Gizmo
$29.99 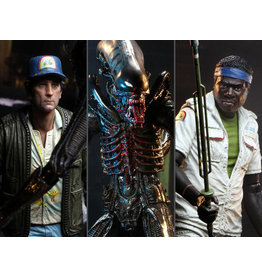 Released to theaters in 1979, Alien became one of the most successful films of the year and has become a timeless sci-fi classic. To celebrate the 40th Anniversary of the film, NECA is releasing an ongoing series to commemorate the occasion. 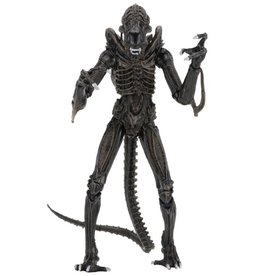 From the thrilling Aliens movie, the Warrior Alien gets the "Ultimate" action figure treatment!

Neca has upgraded the deadly creatures, which now have added articulation and plenty of extras: each comes with a facehugger, chestburster and egg accessory
Add to cart
Aliens Ultimate Warrior (Brown) Figure
$34.99
By using our website, you agree to the use of cookies. These cookies help us understand how customers arrive at and use our site and help us make improvements. Hide this message More on cookies »