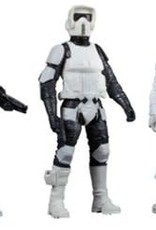 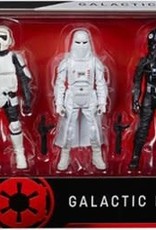 With a mighty military force including Stormtroopers, technology like probe droids, and the planet-destroying Death Star, the Galactic Empire seemed unstoppable and permanent.Celebrate the legacy of Star Wars, the action-and-adventure-packed space saga from a galaxy far, far away, with this 3.75-inch-scale action figure set! Featuring movie-inspired design and multiple points of articulation, as well as character-inspired accessories, this Galactic Empire figure 5-pack allows fans, collectors, and kids ages 4 and up to imagine the world of Star Wars in action. Recreate favorite moments of excitement and intrigue from the Star Wars Galaxy with these Star Wars Galactic Empire toys or imagine new stories and missions! Featuring Star Wars design across multiple points of articulation inspired by the Star Wars saga, this collectible 3.75-inch-scale figure pack makes a great gift for Star Wars fans and collectors. 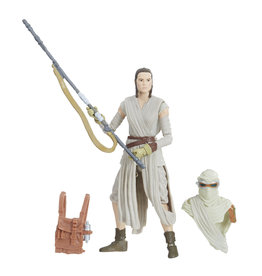 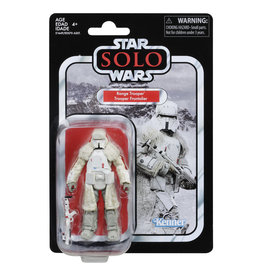 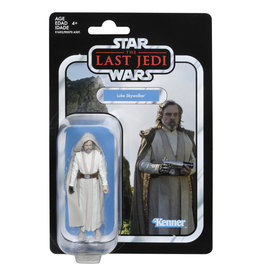 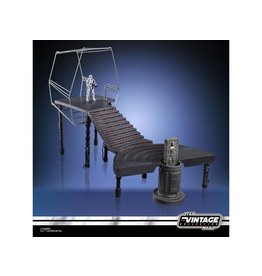