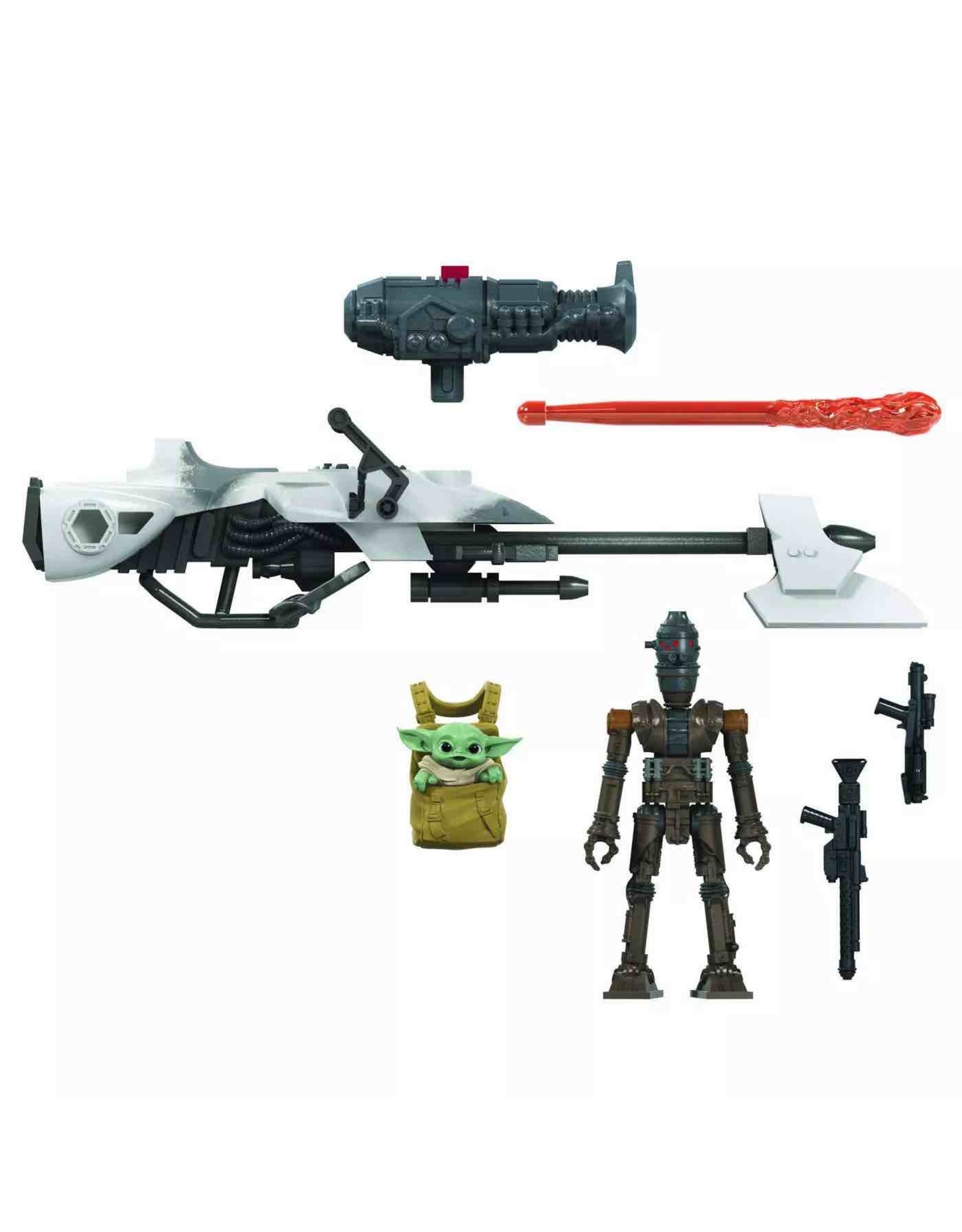 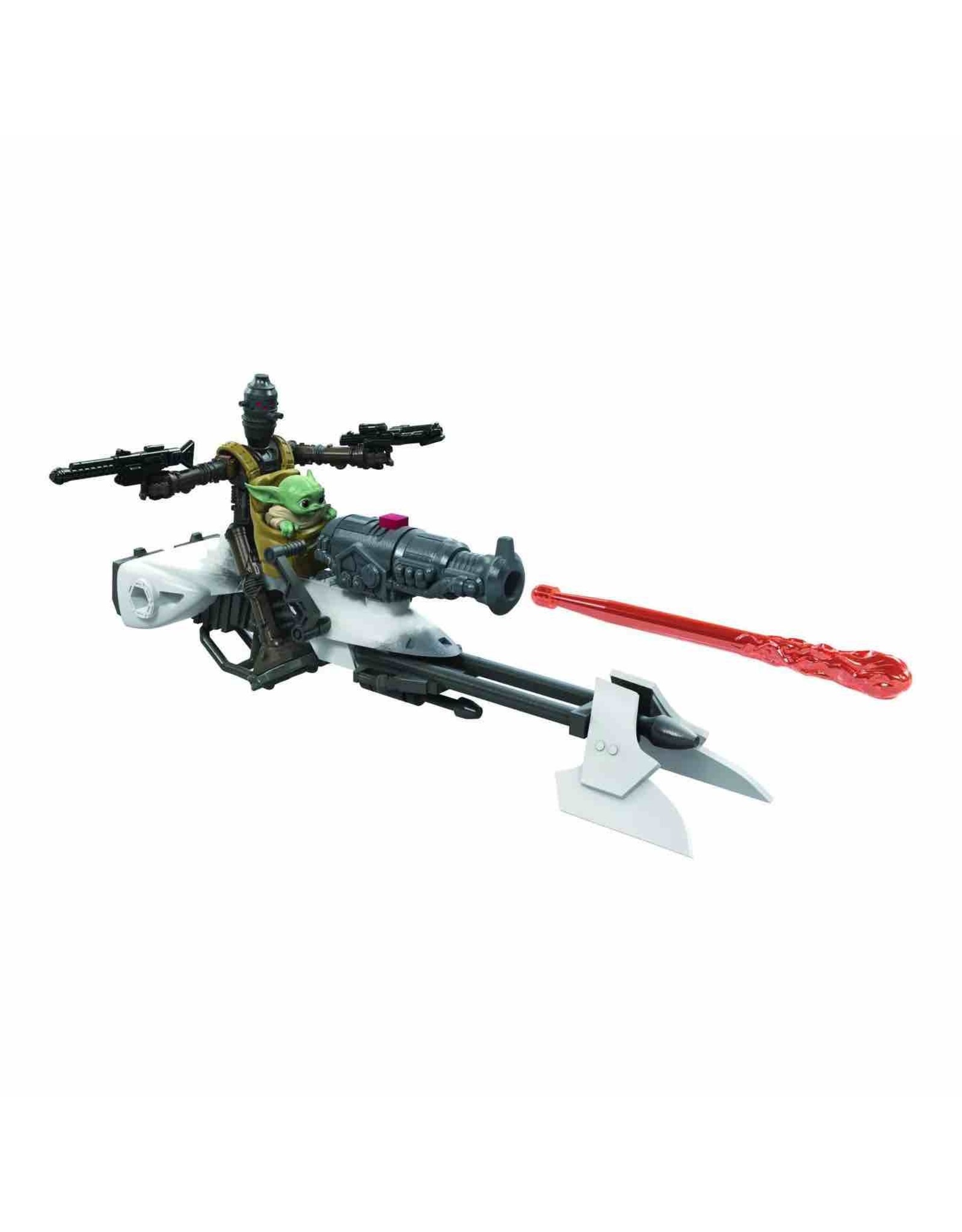 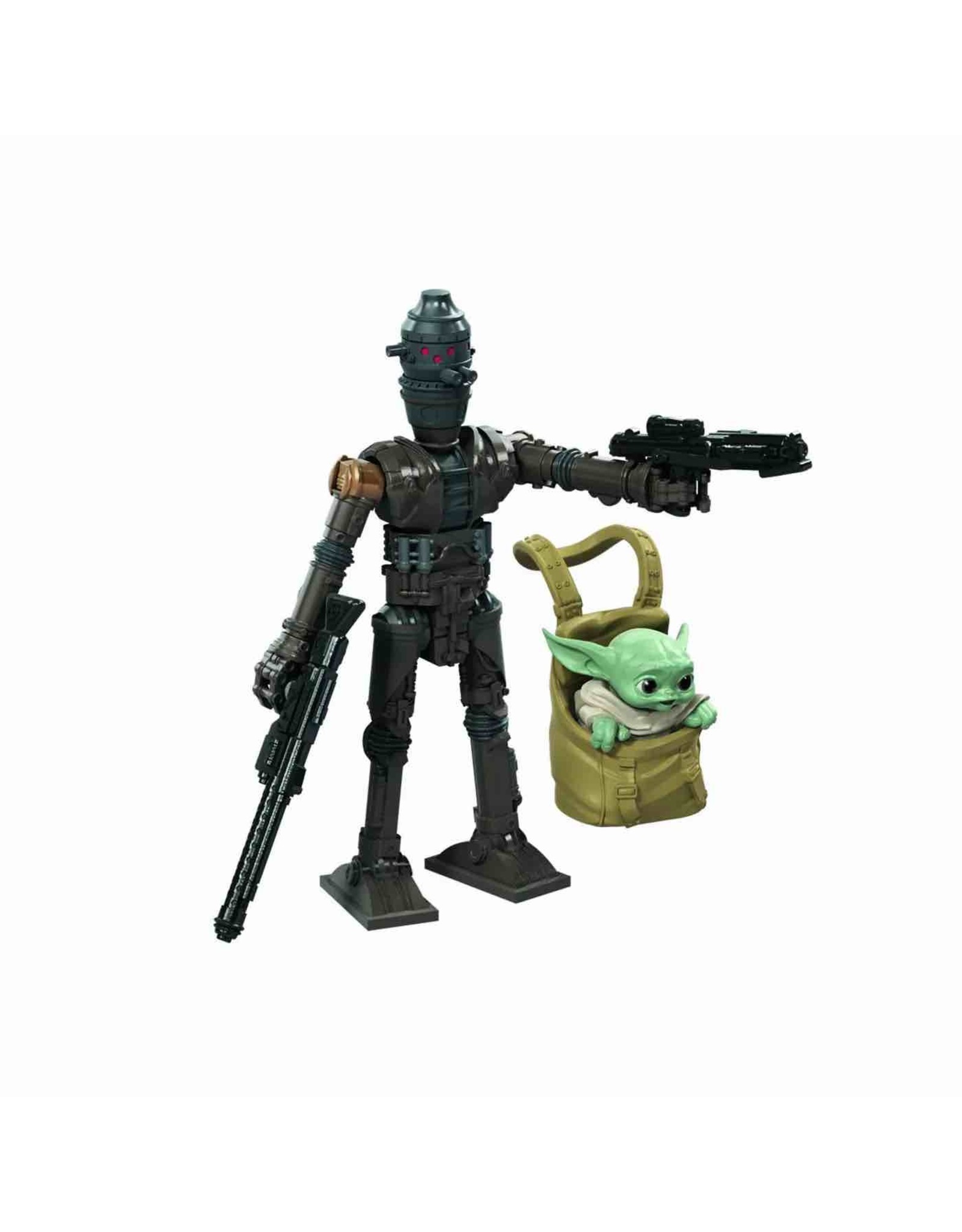 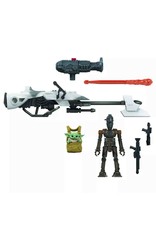 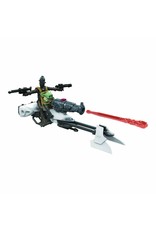 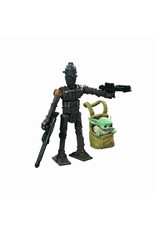 IG-11 is one of a series of dangerous assassin droids largely outlawed in the galaxy, IG-11 is a hired gun programmed to follow Bounty Hunter Guild protocols to the letter

The Child is a mysterious alien pursued by bounty hunters on behalf of Imperial interests.

Speeder Bikes are common sights throughout the galaxy, with manufacturers turning out both civilian and military models. 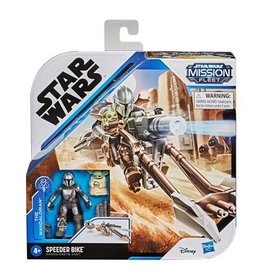 Boys and girls ages 4 and up will love pretending to race through deserts with The Mandalorian Battle for the Bounty figure and vehicle, featuring a repositionable projectile launcher. 2 1/2-inch scale figures include vehicle and are ready for big action!
Add to cart
Star Wars Mission Fleet The Mandalorian The Child Battle for The Bounty
$25.00 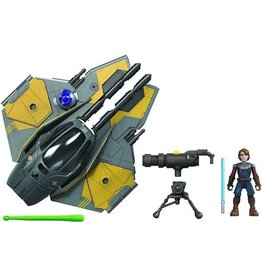 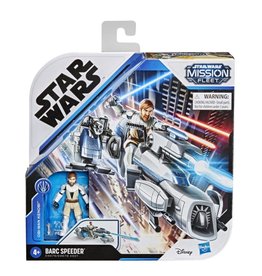 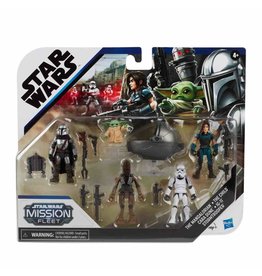 The Mandalorian is battle-worn and tight-lipped, a formidable bounty hunter protecting a mysterious alien pursued by bounty hunters on behalf of Imperial interests.

Blast off into galactic action and adventure with the Star Wars Mission Fleet figures a
Add to cart
Star Wars Mission Fleet Defend The Child Pack
$34.99
By using our website, you agree to the use of cookies. These cookies help us understand how customers arrive at and use our site and help us make improvements. Hide this message More on cookies »