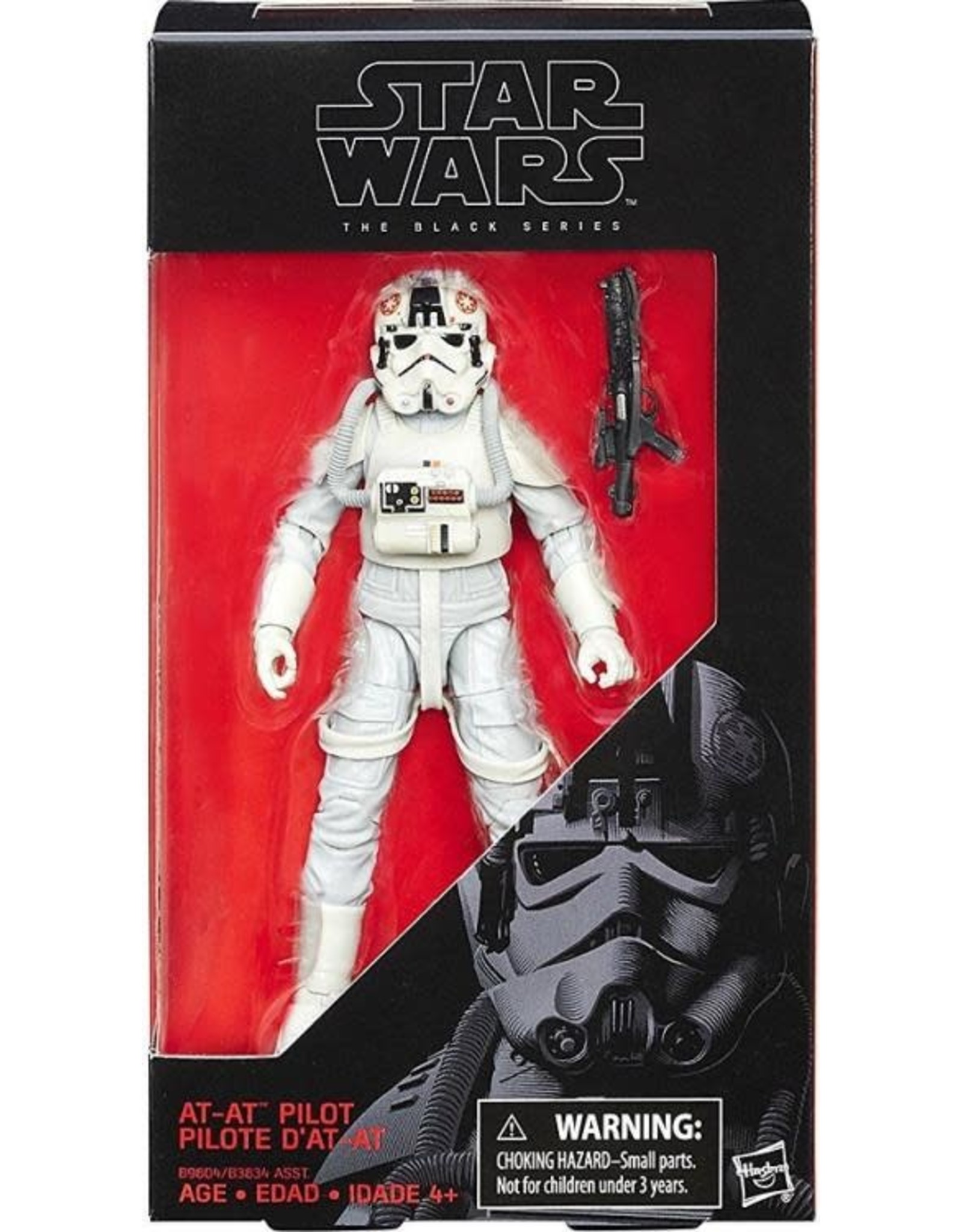 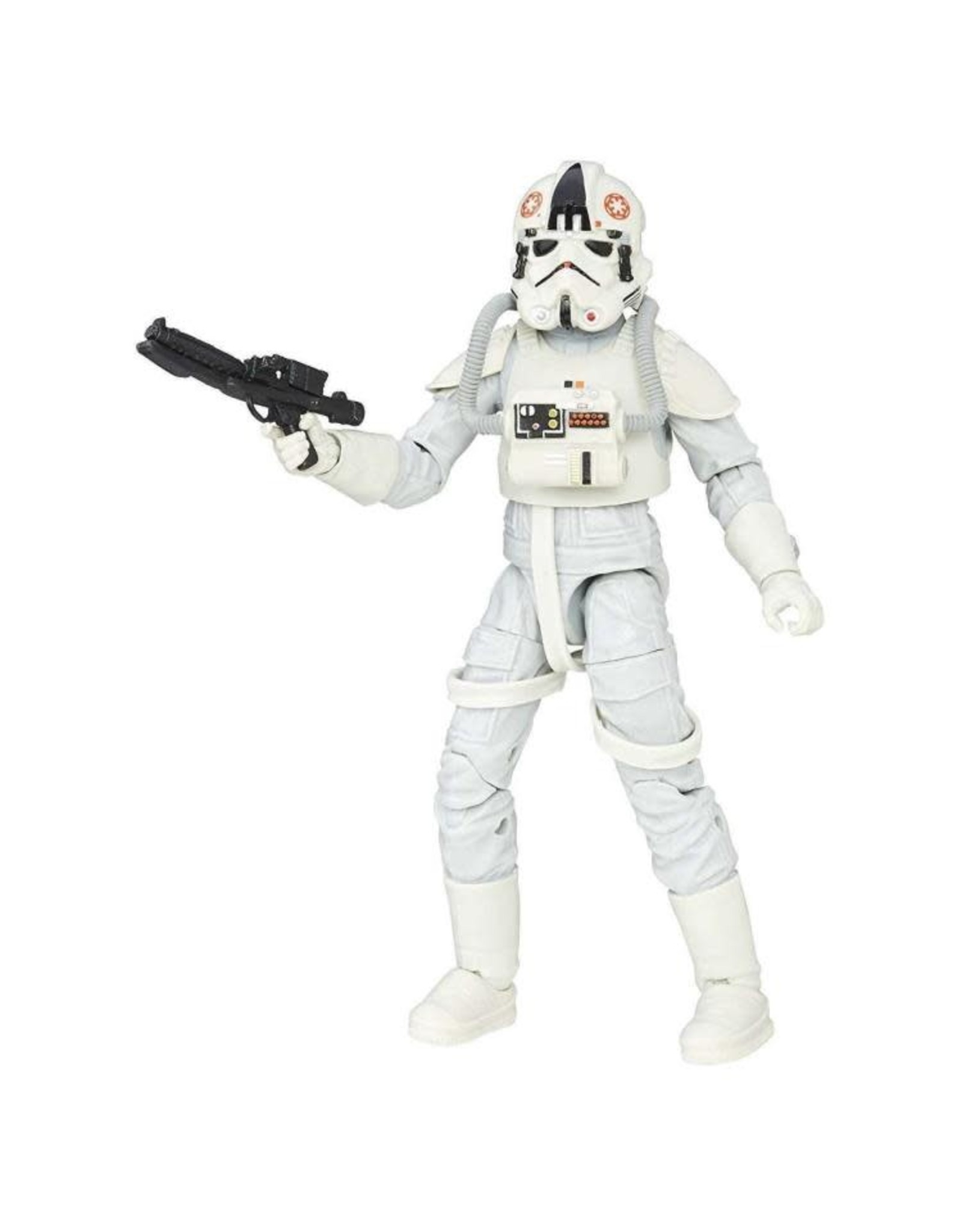 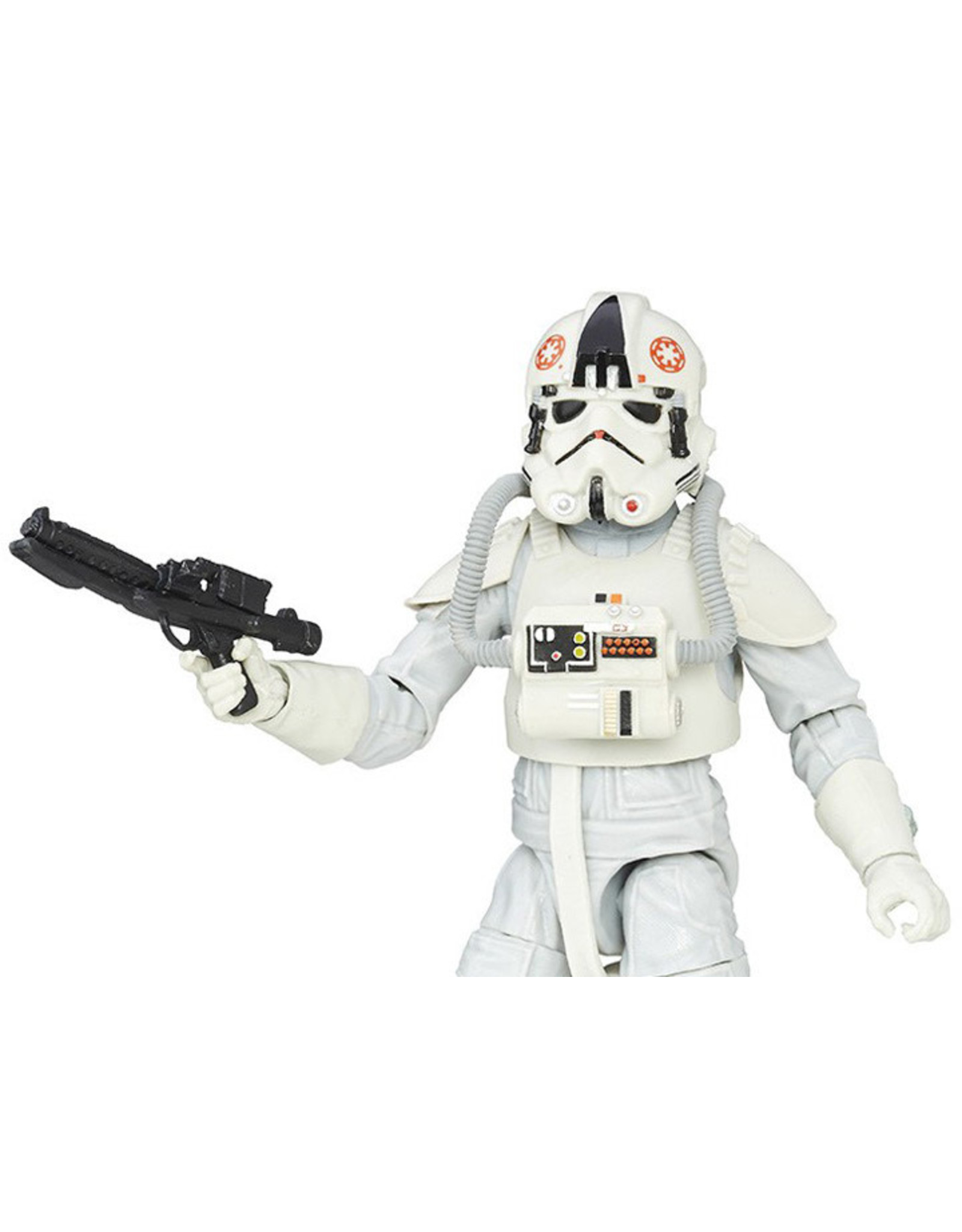 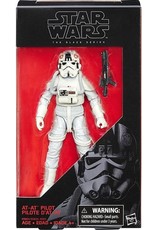 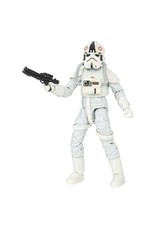 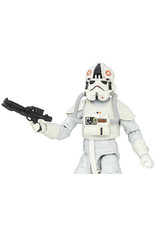 The Empire's combat drivers are trained to handle everything in the Imperial ground arsenal, but AT-AT drivers see themselves as elite, controlling their massive four-footed assault vehicles in combat against Rebel targets.

This 6-inch-scale AT-AT Pilot figure is carefully detailed to look just like the AT-AT Pilot from Star Wars Episode V: The Empire Strikes Back. This figure is crafted to display true-to-story detail and comes with an accurately decorated accessory.

Enter the world of Star Wars and launch into action and adventure! Discover a galaxy of starships and vehicles, and get immersed in exciting stories of good versus evil. The Black Series brings exquisite features and articulated movement, which for every devotee of Star Wars means quality and realism. 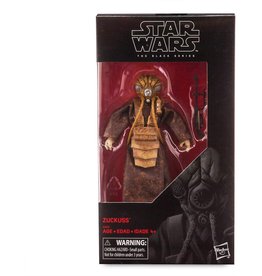 A Gand bounty hunter, Zuckuss heeded the Empire's call for mercenaries to locate the Millennium Falcon and bring her fugitive crew to justice, receiving his orders on the bridge of Darth Vader's Super Star Destroyer.
Add to cart
Star Wars: The Black Series 6" Zuckuss (Empire Strikes Back) Exclusive
$24.99 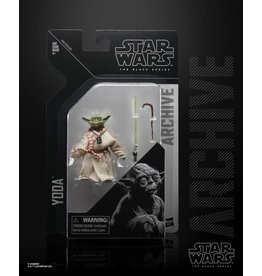 A wise and powerful Jedi Master, Yoda takes on the training of young Luke Skywalker, who comes to the planet Dagobah to learn the ways of the Force. This 6-inch-scale Yoda figure is carefully detailed to look like the character from Star Wars: The Empire
Add to cart
Star Wars: The Black Series Archive Collection Yoda (The Empire Strikes Back)
$27.99
By using our website, you agree to the use of cookies. These cookies help us understand how customers arrive at and use our site and help us make improvements. Hide this message More on cookies »