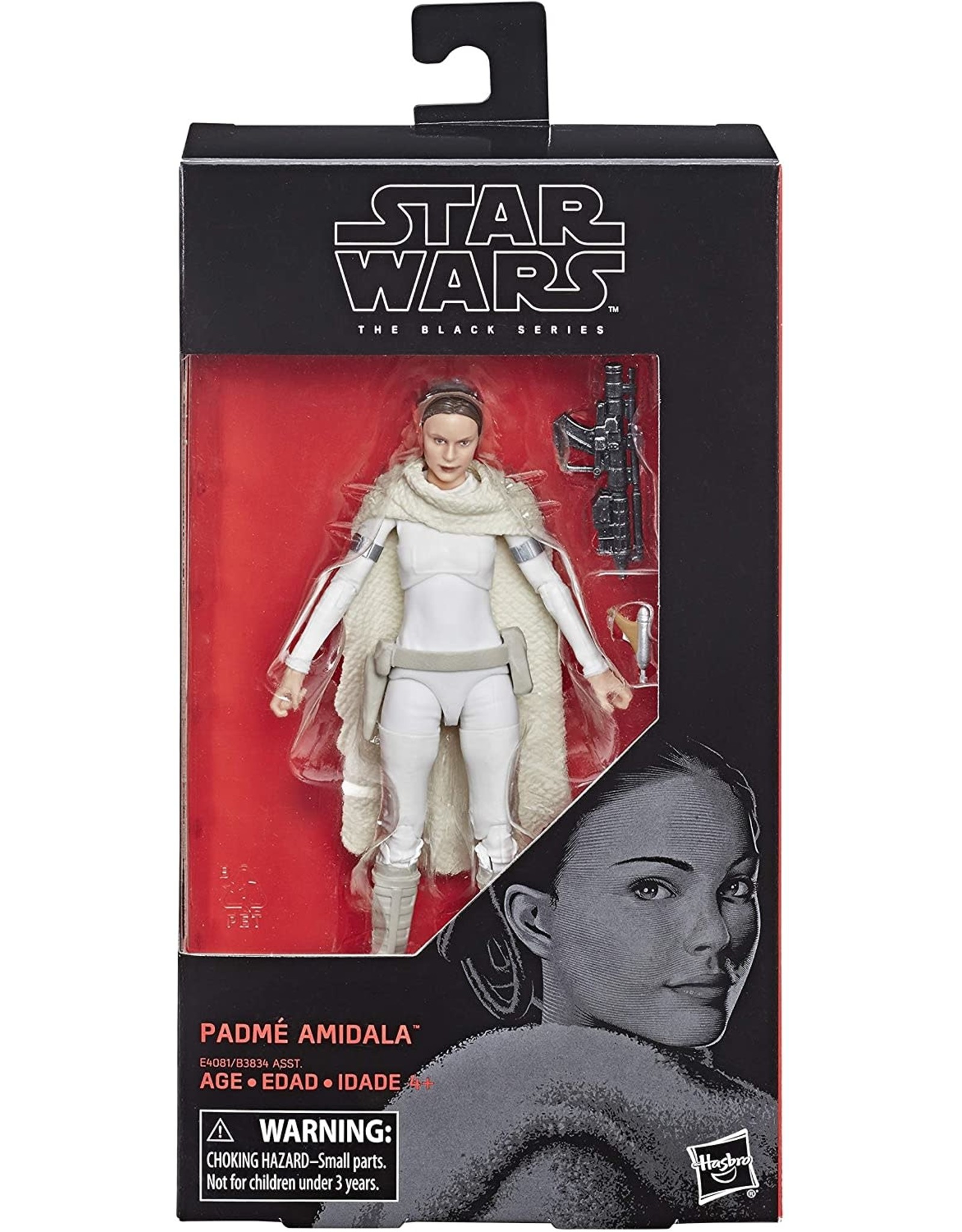 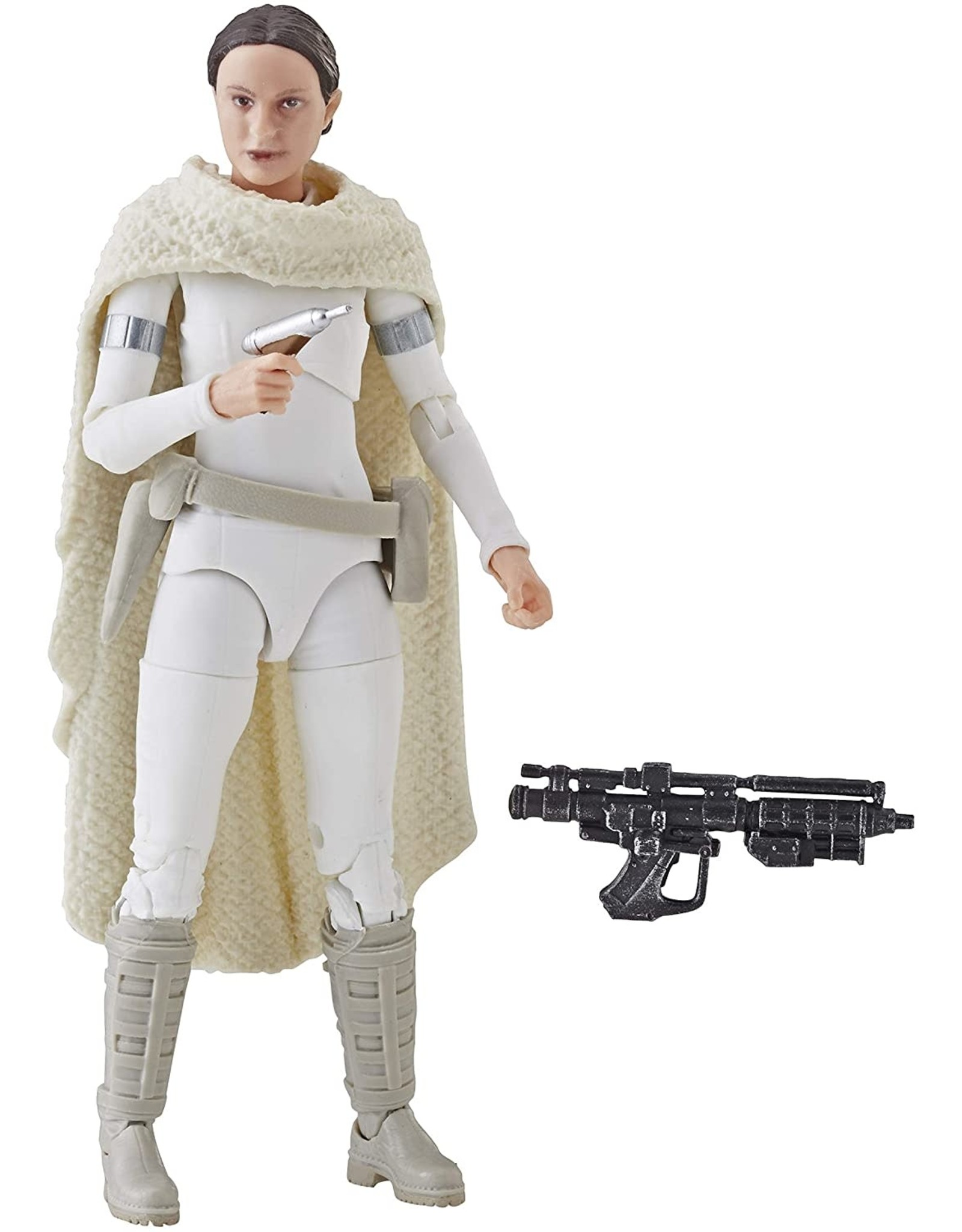 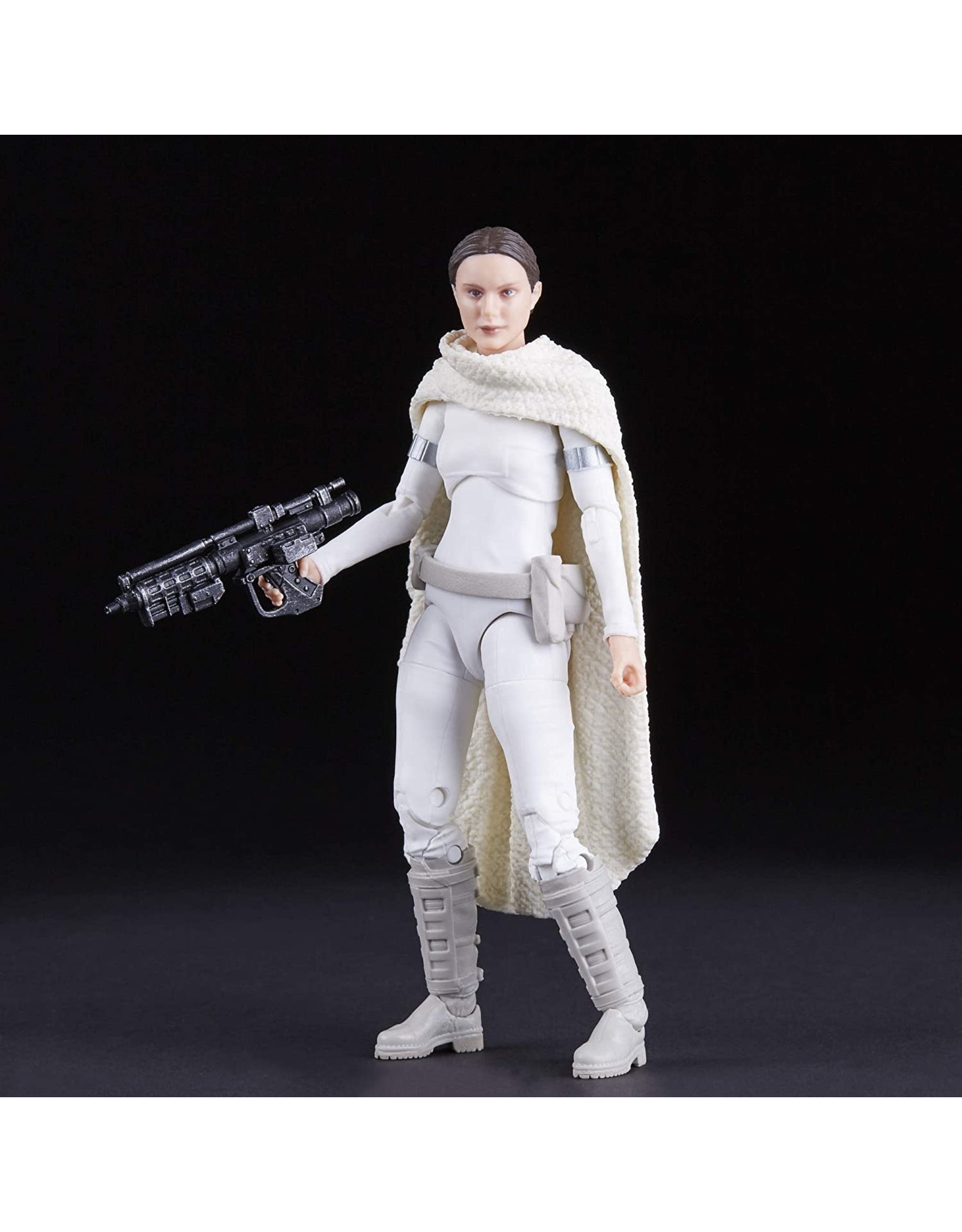 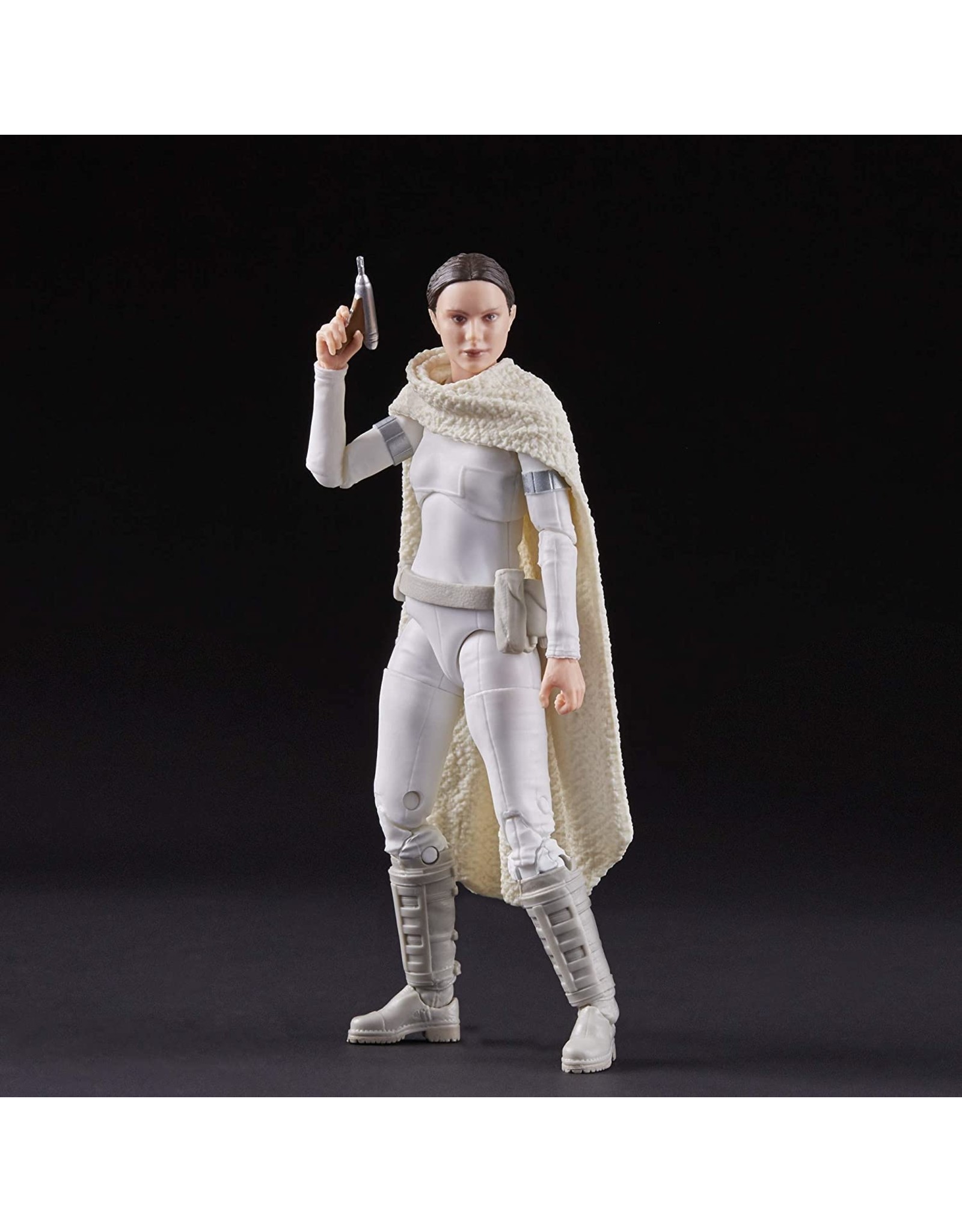 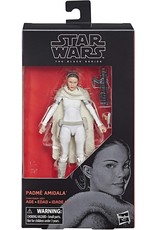 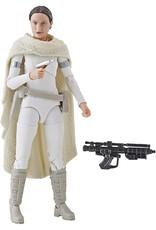 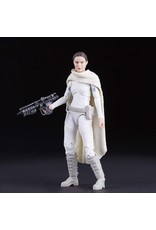 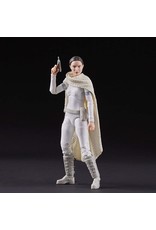 Padmé Amidala was a courageous, hopeful leader, serving as Queen and then Senator of Naboo -- and was also handy with a blaster. Despite her ideals and all she did for the cause of peace, her secret, forbidden marriage to Jedi Anakin Skywalker would prove to be have dire consequences for the galaxy.

Add to wishlist / Add to compare / Print
By using our website, you agree to the use of cookies. These cookies help us understand how customers arrive at and use our site and help us make improvements. Hide this message More on cookies »