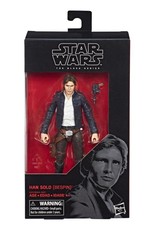 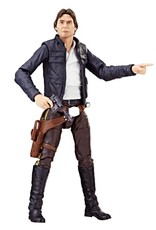 Smuggler. Scoundrel. Hero. Han Solo, captain of the Millennium Falcon, was one of the great leaders of the Rebel Alliance. He and his co-pilot Chewbacca came to believe in the cause of galactic freedom, joining Luke Skywalker and Princess Leia Organa in the fight against the Empire. 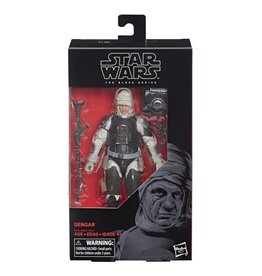