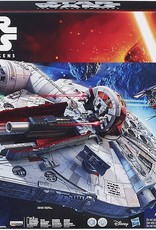 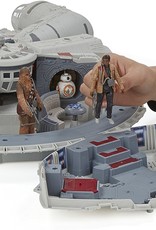 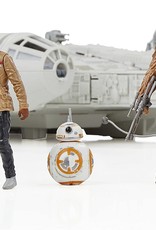 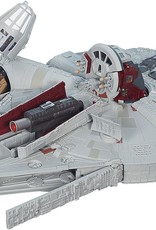 Discover the exciting stories of good versus evil in a universe of heroes, villains, and aliens with this Battle Action Millennium Falcon vehicle. This Millennium Falcon vehicle has a full complement of features to inspire imaginative play in the Star Wars universe. The ship has two Nerf darts to defend against First Order enemies, as well as 3 accessories to help improvise new kids of play. Change the action for included figures Chewbacca, Finn (Jakku) and BB-8 as they soar into battle opposite ruthless agents of the Dark Side. Keep them displayed when not playing to make an exciting still-life of the epic saga. Whether with friends or solo for total command of the action, re-create favorite movie moments with the Millennium Falcon. 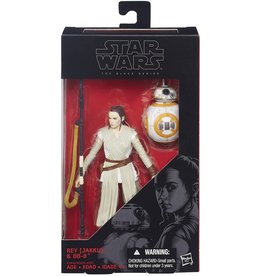 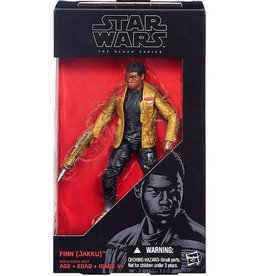 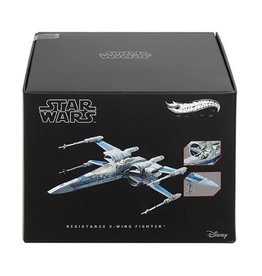 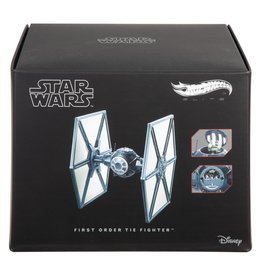 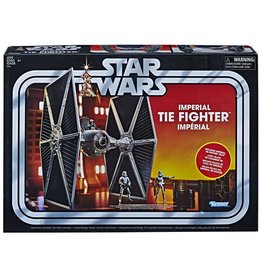